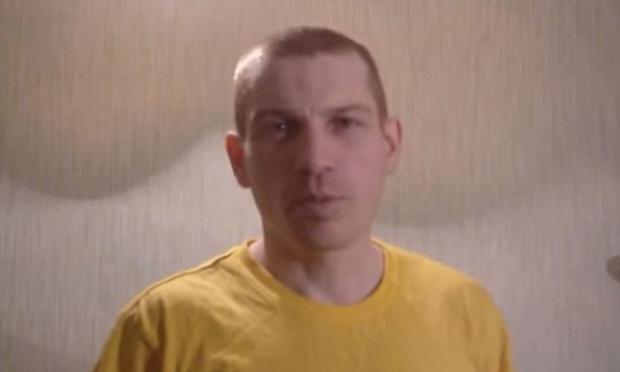 Vadim Tyumenstev, 35, from the Siberian region of Tomsk, was also banned from using the Internet for three years in a case which Russian human rights activists said violated his rights to a proper defense.

Tyumentsev irked local authorities in Tomsk with a series of blogs in which he accused them of corruption and incompetence. He had also sharply criticized pro-Kremlin separatists in eastern Ukraine, saying he did not see why ordinary Russians should go and fight with them.

A statement from Tomsk's regional court said Tyumentsev had urged people to overthrow the authorities, a reference to an appeal he made for people to attend an unsanctioned meeting to protest against a hike in local bus fares.

He had also urged people to take hostile action against Ukrainian refugees, the court said, referring to a video in which he complained about their presence in Tomsk and said they should be deported.

Footage of the sentencing showed Tyumentsev, clad in a thick gray sweater, standing in a courtroom cage making notes as he listened to the verdict. He said he would appeal.