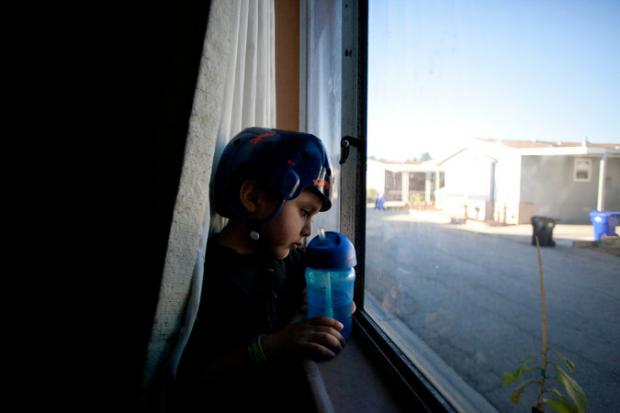 When Andrew screamed in his sleep and seemed to interact with people and objects that were not there, his frightened mother researched Risperdal and discovered that the drug was not approved, and had never even been studied, in children anywhere near as young as Andrew.

"It was just 'Take this, no big deal,' like they were Tic Tacs," said Genesis Rios, a mother of five in Rancho Dominguez, Calif. "He was just a baby."

Cases like that of Andrew Rios, in which children age 2 or younger are prescribed psychiatric medications to address alarmingly violent or withdrawn behavior, are rising rapidly, data shows. Many doctors worry that these drugs, designed for adults and only warily accepted for certain school-age youngsters, are being used to treat children still in cribs despite no published research into their effectiveness and potential health risks for children so young.