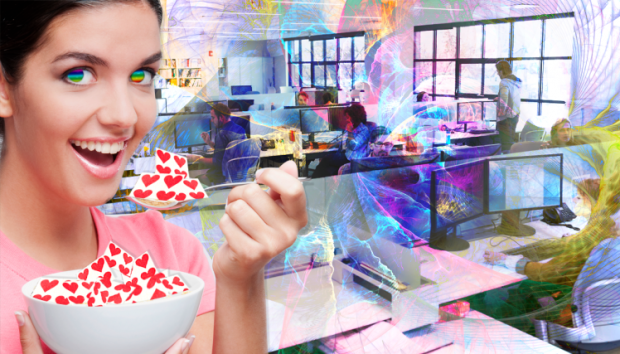 Could taking LSD at work make your more productive?

"You're doing a task you normally couldn't stand for two hours, but you do it for three or four. You eat properly. Maybe you do one more set of reps. Just a good day. That seems to be what we're discovering"

It seems unlikely, but that's apparently what some Silicon Valley professionals have been doing - and reporting great results.

According to Rolling Stone, a growing number of people are experimenting with "microdoses" of psychedelics to help them work.

A microdose of LSD is around 10-15 micrograms, approximately a tenth of a "normal" dose.

At that dosage, Rolling Stone describes the drug's effects as "subperceptual": " 'Enough, says Rick Doblin, founder and executive director of the Multidisciplinary Association for Psychedelic Studies, 'to feel a little bit of energy lift, a little bit of insight, but not so much that you are tripping.'"