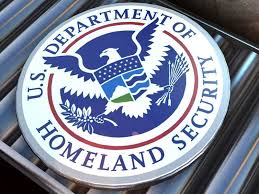 Can we trust the federal government to protect us from terrorist who may be coming to the U.S. to cause trouble?

President Obama and other establishment figures are assuring us that thousands of Syrian refugees and other immigrant pools should be accepted in the U.S., and that risky figures will be swiftly screened out by an appropriate Homeland Security vetting process.

However, a fresh report identified scores of suspected individuals who were missed by the Transportation Security Administration (TSA),who operate under Homeland Security, during airport hiring processes, yet are on the government terrorist watchlist.

Ultimately, many of them work in "secure" positions at the airport that could compromise security and put Americans at risk.

A review of screening and security procedures inside the TSA has revealed that 73 workers approved for access to secure areas are actually on the terrorism watch list.