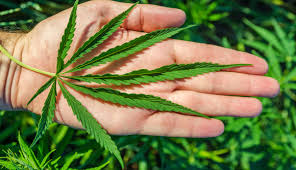 Mark served as Assistant Superintendent of Banking and economic advisor to Governor Fob James of Alabama (1997-1999) and he was awarded the University Research Award at Columbus State University in 2002. His publications include The Economics of Prohibition (1991), Tariffs, Blockades, and Inflation: The Economics of the Civil War (2004), The Bastiat Collection (2007), and The Quotable Mises (2005). Mark Thornton is a graduate of St. Bonaventure University and received his PhD in economics from Auburn University.

Anthony Wile: Hello, Mark. It's been over a year since we last interviewed you. Give us an update on your recent work.