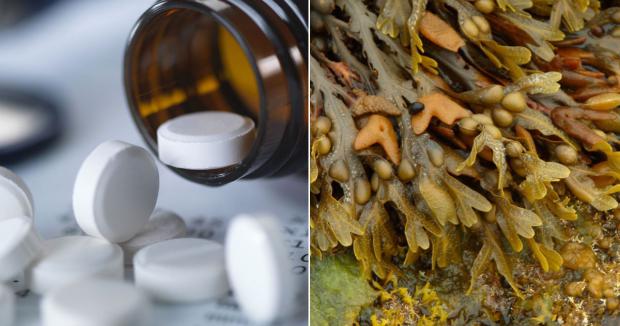 Clad in scuba gear, with an air tank attached to his back, a casual observer might mistake Murphy for a particularly intrepid archaeologist. But rather than examining the artefacts hidden away among Michigan's estimated 1,500 shipwrecks, Murphy is searching for new antibiotics, an ongoing treasure hunt which has seen him dive to depths of up to 130 feet in some of the most extreme locations on the planet.

"It's a huge gamble," he said. "We look for unique environments, and we just have to hope that the evolutionary pressures driven by the challenges of trying to survive in these conditions will yield microorganisms which can produce new drug leads. But we have no idea what we'll find."

The costs of such ventures, which have taken him across the globe from Thailand to Iceland, can stretch to tens of thousands of dollars. And with this brings pressure. Any organization willing to stump up such money will demand returns on their investment, but nature doesn't always play ball.