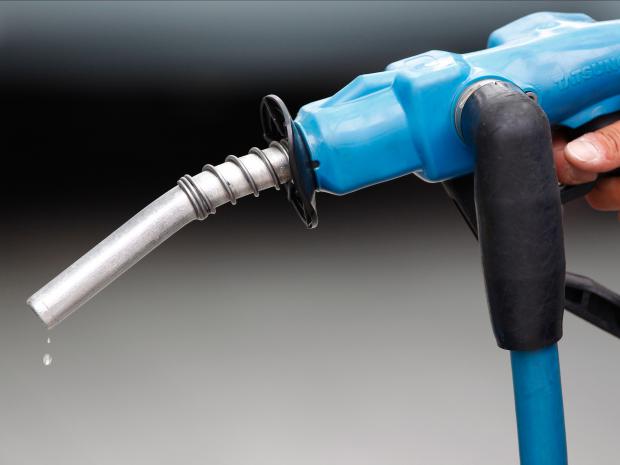 The Pentagon "charged the American taxpayers $43 million for what is likely to be the world's most expensive gas station," said John Sopko, head of the Special Inspector General for Afghanistan Reconstruction, a congressionally mandated body. The amount was spent between 2011 and 2014 on construction and initial implementation of the station.

The gas station in Sheberghan, Afghanistan opened in 2012 and was created to show that compressed natural gas could be used in Afghanistan in cars effectively.

However, the task force behind the project closed operations in March and for that reason, according to the report, the Department of Defense said it did not possess "the personnel expertise to address these questions."

"Frankly, I find it both shocking and incredible that (the Defense Department) asserts that it no longer has any knowledge," the report said. It added that the task force reported directly to the Office of the Secretary of Defense and was an $800 million program.