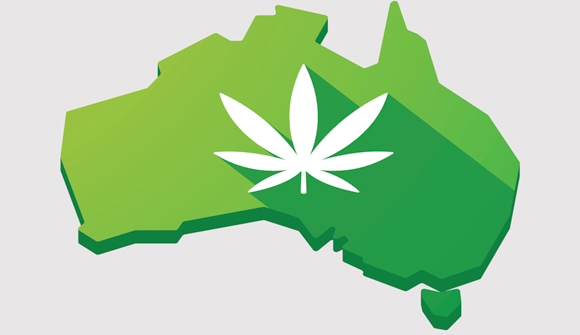 A pot stock boom looks set to sweep the Australian sharemarket after plans to legalise medical cannabis, with a host of ASX-listed companies fast-tracking their moves to enter the market. Australia's first listed medical marijuana company, MMJ PhytoTech, which merged with Canadian grower MMJ Bioscience in a $15.5 million deal in March, will announce on Friday that it has raised $2 million from a Spanish fund to launch its Australian operations, adding to its businesses in Europe, Canada and Israel. And MGC Pharmaceuticals, which raised $2.7 million earlier this year, will also announce on Friday the appointment of renowned cardiologist and media commentator Dr Ross Walker as a director and appoint him to chair a strategic advisory board to evaluate the commercial opportunities of medical cannabis in Australia. – Australian Financial Review

Free-Market Analysis: Well, it's happening, as we can see from this article. So let the deal-making begin. It's like any other deal-making, only the deals are cannabis deals, and that's just how it should be, given that the sector is likely maturing even more quickly than expected.

The proximate cause of this Australian equity boom arises from a recent federal decision to allow cannabis to be grown for medical purposes. This in turn led to an upward move for "pot stocks" listed on the ASX.

What investors obviously know in Australia is that they are witnessing the beginning of a significant new sector that may mimic the dotcom boom of the late 1990s.

Those who understood the significance of that sector and got in early had the chance to obtain significant wealth. Many dotcom stocks later failed, but during the mania itself, early investors may have minted money.