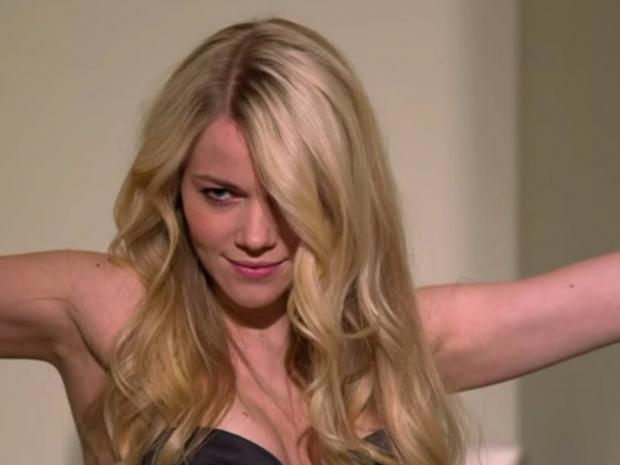 The US Food and Drug Administration has now approved the first drug in the United States to treat a low libido in women. Nicknamed the "female Viagra," flibanserin is said to treat hypoactive sexual desire disorder, or a persistent lack of sexual desire in premenopausal women. (Despite the nickname, the drug functions differently than Viagra—it targets chemicals in the brain rather than increasing blood flow to the genitals.) The so-called disorder is said to affect nearly 1 in 10 women.

"Today's approval provides women distressed by their low sexual desire with an approved treatment option," Janet Woodcock, the director of the FDA's Center for Drug Evaluation and Research, said in a statement. "The FDA strives to protect and advance the health of women, and we are committed to supporting the development of safe and effective treatments for female sexual dysfunction."

The drug itself, however, is controversial. Since 2010 the FDA has twice rejected Flibanserin, most recently in 2013 due to its negative side effects. While proponents of the drug say it could help women who feel they have no other option, critics argue the pharmaceutical industry is trying to solve a perceived problem—that may be far more complicated, or not, in fact, a problem at all—with a quick fix in pill form.

Some doctors, patients, and activists, however, see the imbalance between medical options for men and women as sexist. The FDA has labeled female sexual dysfunction as one of the top disease areas ripe for treatment. Now, Sprout Pharmaceuticals says, there is one.