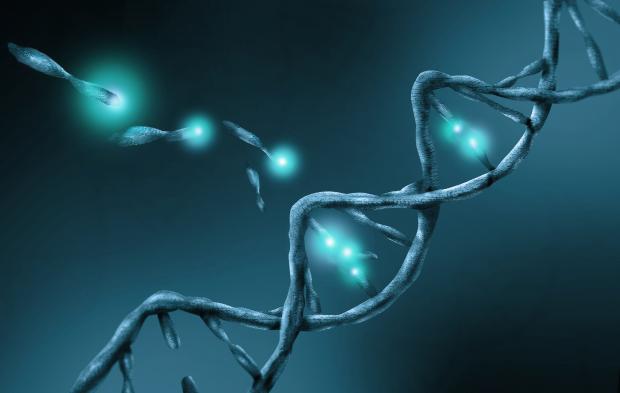 The result is the beginning of the journey towards 'GMO painkillers,' and another entrance into the world of genetically modified pharmaceuticals. A world that far expands beyond the tinkering of Monsanto's GMOs. The 'advancement' places into perspective the depths to which the booming industry of DNA alteration will take us.

Overall yields from this new yeast-based system aren't currently strong enough to replace the traditional use of poppies in the full-scale production of painkillers, but it does in fact directly convert sugar to hydrocodone. Perhaps more importantly, it can also produce something known as 'thebaine' from sugar, which is the key precursor to opioid compounds. We currently rely on poppies to fulfill this production when it comes to pharmaceutical manufacturing.

As the New York Times reports:

"Smolke's yeast — which contains 23 engineered genes from plants, bacteria and rats — is capable of making a direct conversion from sugar to hydrocodone, as well as from sugar to thebaine, a precursor of opioid compounds that would essentially take the place of poppies in the production of pain medication, but would still requite refinement. But it doesn't make much of it."