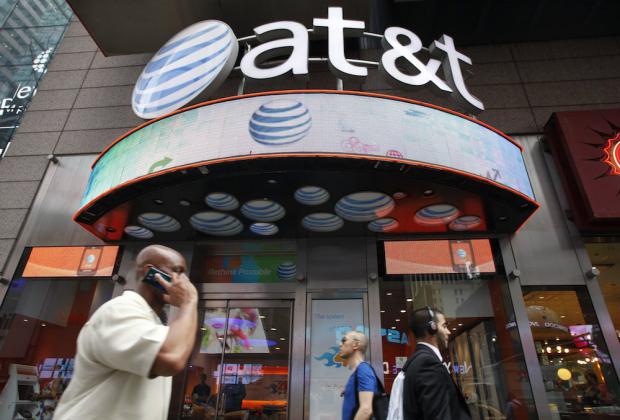 The newspaper reported that the company gave technical assistance to the NSA in carrying out a secret court order allowing wiretapping of all internet communications at the headquarters of the UN, an AT&T customer.

The documents date from 2003 to 2013 and were provided by fugitive former NSA contractor Edward Snowden, The Times reported.

The company helped the spy agency in a broad range of classified activities, the newspaper reported.

The documents describe how the NSA's working relationship with AT&T has been particularly important, enabling the agency to conduct surveillance, under various legal rules, of international and foreign-to-foreign internet communications that passed through network hubs in the US.

"This is a partnership, not a contractual relationship," according to one NSA document describing the link between the agency and the company.