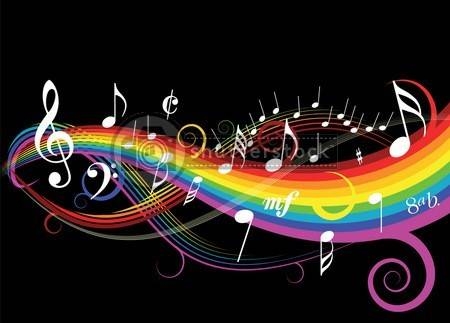 A recent study conducted at McGill University's Psychology Department has shown that music is actually more effective than drugs for a variety of different conditions. The study found that music can release natural chemicals and pain relievers in the brain that work quicker and better than drugs do.

Prof. Levitin, one of the study's main researchers explained how music can trigger chemical processes in the brain that have healing effects.

"We've found compelling evidence that musical interventions can play a health care role in settings ranging from operating rooms to family clinics. But even more importantly, we were able to document the neurochemical mechanisms by which music has an effect in four domains: management of mood, stress, immunity and as an aid to social bonding," Levitin said.

The researchers found that music can release dopamine and opioids, cortisol, serotonin and oxytocin. When these chemicals are released, they can improve motivation, increase pleasure derived from certain activities, which can help with eating disorders and other issues. These natural chemicals can also help with stress, social anxiety and improve immunity.

Dr. Francis Chandra commented on the study, saying that that these findings could encourage people to limit their dependence on other drugs.

"We know music facilitates active neurochemical processes in a symphony of opioids which pharmaceutical intervention has been unable to match. We've had residents where we could reduce psychotropic drugs or have them come off, and we could see benefits to staff with improvements in morale and engagement," he said.