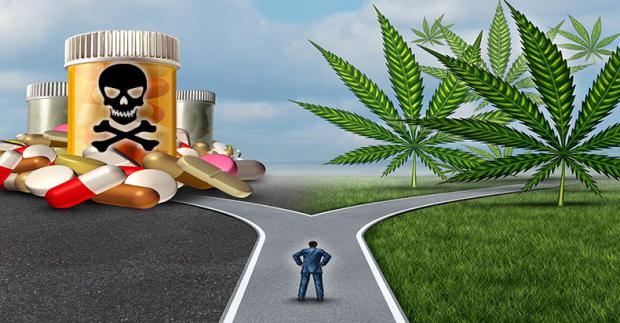 Medical cannabis can even combat the problem of prescription drug overdose that continues to rise in the United States.

A study published by JAMA Internal Medicine found that states with medical cannabis laws had significantly lower rates of opioid overdose mortality. A time-series analysis was conducted from 1999 to 2010, including all 50 states.

The US health care system has a reputation for heavy reliance on prescription drugs. Drug companies make billions by securing patents through government and showering doctors with gifts for pushing their pills. Opioid analgesics are prescribed for chronic pain.