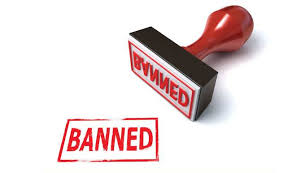 Let me expand and clarify it. Is the federal government authorized by the Constitution to make illegal the possession of any substance that it deems it to be harmful, hazardous, immoral, addictive, threatening, damaging, injurious, destructive, unsafe, or dangerous to an individual or to society?