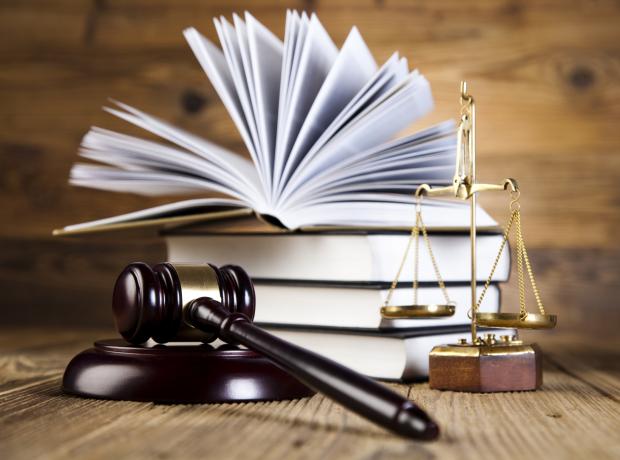 Good intentions are no excuse for perpetual legal chaos. The Americans with Disabilities Act promised a bright new era of equality and freedom. Instead, it has spawned endless lawsuits and absurd federal decrees while harming some of the people it sought to relieve.

The 1990 ADA defined disability as "a physical or mental impairment that substantially limits one or more of the major life activities" — a far broader definition that what previously prevailed in the statute book. In 2008, Congress vastly expanded that definition to include people with diabetes, depression, heart disease, or cancer, as well as people who have significant troubles standing, lifting, bending, reading, concentrating, thinking and communicating.

The ADA is known as "attorney's dreams answered" because it, and similar state laws modeled on  the law, have spurred hundreds of thousands of lawsuits, often for violations of arcane architectural standards. As early as 1995, one federal judge denounced an ADA case as "a blatant attempt to extort additional money" — something for which the law is now notorious. A California P.F. Chang's restaurant was reportedly sued because the coat hook on the inside door of an accessible toilet stall was at an improper height. One convicted child molester in California has filed hundreds of cases. The New York Times reported in 2012 that the ADA had unleashed a "flood of lawsuits" against New York City delis, bagel shops, flower shops and other businesses that many people considered nothing more than "ambulance-chasing."