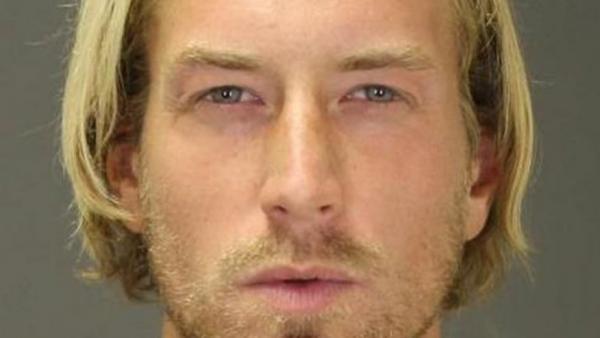 The most bizarre story from the past weekend was the shocking murder of Tom Gilbert, 70, founder of the Wainscott biotech-focused hedge fund, who was shot dead in his Sutton Place apartment on Sunday Afternoon: shocking because the alleged shooter was none other than his Millennial, hence unemployed, 30-year-old son. What was certainly unclear at the time was what would be the motivation of a son to kill his successful and wealthy father, especially in such dramatic cold blood.

We now know not only the motivation, thanks to AP:

The son of a millionaire Manhattan hedge fund founder who allegedly gunned down his dad over his allowance has been arraigned on a second-degree murder charge, authorities said.

A law enforcement source told the New York Post that Thomas Gilbert Jr. had just been told by his father that he would only receive $400 for spending money per month from that point on in addition to $2,400 per month for rent. The younger Gilbert had previously received $600 per month.

"She [Mrs. Gilbert] found Senior on the floor with a bullet hole in the head," said Boyce. "She also found a gun resting on his chest with his left hand covering it."

... but also the alleged psychopath's background:

Gilbert Jr. attended Princeton, graduating in 2009 with a degree in economics. Authorities said he had no recent work history.

Gilbert Jr. has a pending criminal case in the town of Southampton, on eastern Long Island.