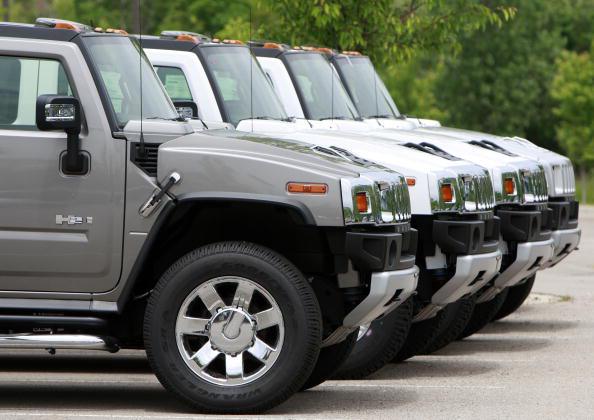 Amid the revelry, did you notice that the U.S. combat mission in Afghanistan ended New Year's Eve at midnight? Now that the wars in Afghanistan and Iraq are officially over—or merely "paused" as many in the Pentagon believe—it's a fair time to check the meter to see how much these two conflicts cost the nation.

Suppose, for example, you were a Pentagon war planner with a hankering for a GM Hummer back in 2009 when both wars were rumbling along. That's the nifty, if not nimble, civilian variation of the U.S. military's High Mobility Multipurpose Wheeled Vehicle (Humvee, for short).

A quick check of Edmunds.com's True Cost to Own calculator (after plugging in one of the Pentagon's six Zip Codes) shows you'd pay the dealer $35,752 for the behemoth. But its true cost to own—depreciation, financing, fuel, insurance etc.—would more than double, to $78,616, over five years of ownership.

The analogy's not precise, but it's close enough to show that paying for wars doesn't end when the fighting does. (And not only then: the nation won't be paying for these wars only over the next five years, but for more than a generation). And while you can no longer buy a new Hummer, there's always a new war sitting on out the lot, waiting to be waged. But it's critical to be aware of its total cost.