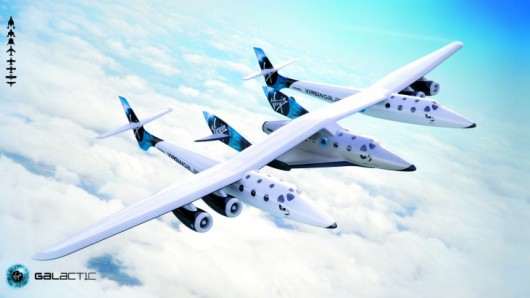 At a press conference at the company's Mojave Air & Space Port, officials from Virgin Galactic said that local authorities have confirmed the death and that the second pilot, who parachuted from the spaceplane before it crashed in the desert, is in hospital after suffering serious injuries.

Details of the accident remain sketchy, but according to the BBC and other news services, Ken Brown, a photographer, saw an explosion aboard SpaceShipTwo shortly after it separated from its mothership, WhiteKnightTwo, on Friday during a test flight in which it suffered a "serious anomaly." WhiteKnightTwo later landed safely.

Virgin Galactic it is cooperating with Scaled Composites, the builder of SpaceShipTwo, the National Transportation Safety Board (NTSB), and local authorities. The company says that the NTSB will arrive on Saturday morning and its investigation will last several days. Meanwhile, Virgin Galactic founder Sir Richard Branson is flying out to Mojave.

SpaceShipTwo was designed as a craft to take tourists on suborbital flights into space using a hybrid liquid/solid rocket motor to obtain the necessary speed and altitude. In its second test flight this year, the spacecraft was reported to be using a thermoplastic polyamide solid fuel for the first time in flight. However, there is no indication yet that this was a factor in the incident.