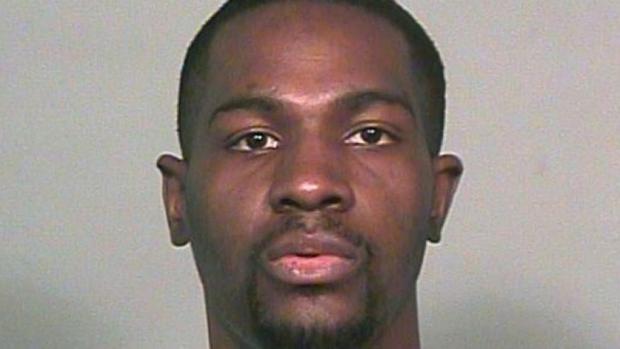 The alleged suspect, Alton Nolen, 30, was recently fired from Vaughan Foods in Moore prior to Thursday's attack. Moore Police Sgt. Jeremy Lewis told KFOR that Nolen drove to the front of the business and struck a vehicle before walking inside. He then attacked Colleen Hufford, 54, stabbing her several times before severing her head. He also stabbed another woman at the plant, 43-year-old Traci Johnson.

"He's a hero in this situation," Lewis told the station. "It could have gotten a lot worse."

Nolen was apparently attacking employees at random, authorities said. The motive for the attack is unclear, but FBI officials are now reportedly probing whether Nolen's recent conversion to Islam is somehow linked to the crime.

Lewis said he does not yet know what charges will be filed against Nolen, adding that police are waiting until he's conscious to arrest him. Authorities said he had no prior connection to either woman.

Nolen, according to state corrections records, was convicted in January 2011 of multiple felony drug offenses, assault and battery on a police officer and escape from detention. He was released from prison in March 2013.

Calls seeking comment by FBI officials were not immediately returned.

A Vaughan spokeswoman said the company was "shocked and deeply saddened" by the attack.