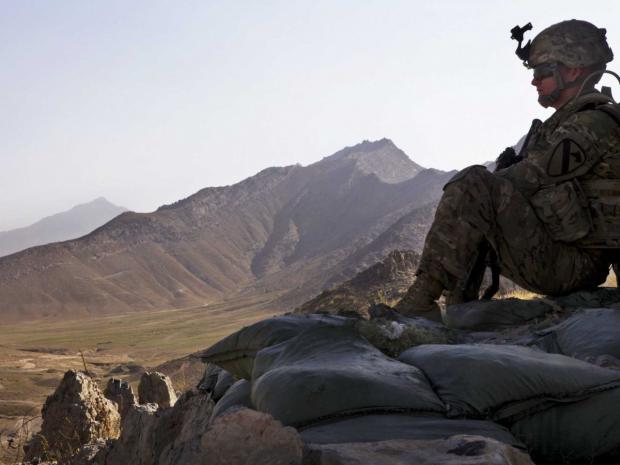 Afghanistan, a country nearly the size of Texas, is loaded with minerals deposited by the violent collision of the Indian subcontinent with Asia. The U.S. Geological Survey (USGS) began inspecting what mineral resources Afghanistan had after U.S.-led forces drove the Taliban from power in the country in 2004. As it turns out, the Afghanistan Geological Survey staff had kept Soviet geological maps and reports up to 50 years old or more that hinted at a geological gold mine.

In 2006, U.S. researchers flew airborne missions to conduct magnetic, gravity and hyperspectral surveys over Afghanistan. The magnetic surveys probed for iron-bearing minerals up to 6 miles (10 kilometers) below the surface, while the gravity surveys tried to identify sediment-filled basins potentially rich in oil and gas. The hyperspectral survey looked at the spectrum of light reflected off rocks to identify the light signatures unique to each mineral. More than 70 percent of the country was mapped in just two months. [Facts About Rare Earth Minerals (Infographic)]