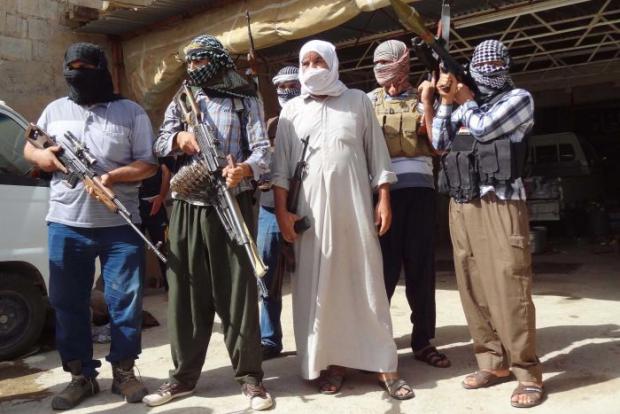 Once heralded as a pivotal step in the defeat of the bloody insurgency, the Sahwa later were pushed aside by Iraq's Shiite-led government, starved of political support and money needed to remain a viable security force.

Now, the Obama administration is looking at the Sahwa, which still exist in smaller form, as a model for how to unite Sunni fighters against the rampant Islamic State of Iraq and the Levant that has swept across most of the nation's north. Also known as the Sons of Iraq — "sahwa" is Arabic for "awakening" — U.S. officials say they hope Sunnis will be similarly stirred to fight back against the new insurgency.

As many as 3,000 core ISIL fighters, many of them foreign, are believed to be in Iraq. But U.S. intelligence officials fear twice that many Iraqi Sunnis are vulnerable to being lured into the violence — pushing the country into an outright civil war. That has prompted the White House, State Department and CIA to look for incentives to keep as many disgruntled Sunnis as possible from joining the fight.

Being Sahwa can be dangerous. One Sunni militiaman, Abu Ahmed, said he began receiving text messages from Iraqi insurgent groups four months ago, threatening him if he remained a Sahwa member. He said he reported the threats to security forces, "but nobody cared."