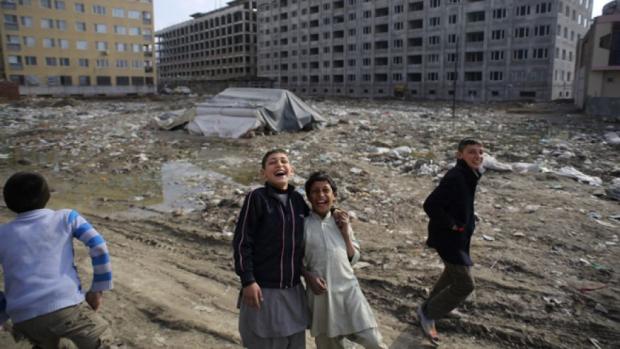 John Sopko, the special inspector general for Afghanistan Reconstruction, at a speech Wednesday at the Middle East Institute in Washington, D.C., said the U.S. could be spending up to $10 billion annually as far as the eye could see. U.S. agencies largely failed to assess the price tag it would cost one of the world's poorest countries to maintain its new infrastructure, he said.

ï»In one example, Sopko points to a 2010 report about Kabul's construction of its new 105-megawatt power plant. Kabul promised to get an outside commercial partner to cover the plant's operational costs after its completion, but that never materialized. By SIGARs estimation, the plant will need outside support for several years.

SIGAR found that the infrastructure projects implemented by USAID and the U.S. Force-Afghanistan in many cases failed to analyze the cost to sustain these large-scale projects. Unless the country continues to be subsidized by foreign governments, by 2015, thousands of homes in Kandahar will be in the dark without outside support, he said.