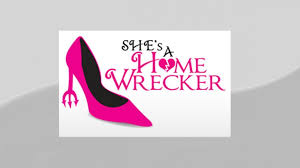 Call Kurtis investigated a controversial website allowing scorned women to get back at the other woman.

More than 175 women from California are now labeled as homewreckers on one website. An Amador County woman found herself on shesahomewrecker.com. She admits to having the affair, but thinks what’s been posted about her is not fair.

“I met him at work,” said Lorena Velasco, who found herself listed on the site.

Velasco says when she got involved with a married man, he said he was separated and had moved out.

“He really didn’t tell me much about her. Going through a separation, the marriage just didn’t work out,” said Velasco.

Velasco never thought of herself as a homewrecker. But a search of her name online results in her pictures and name on shesahomewrecker.com.