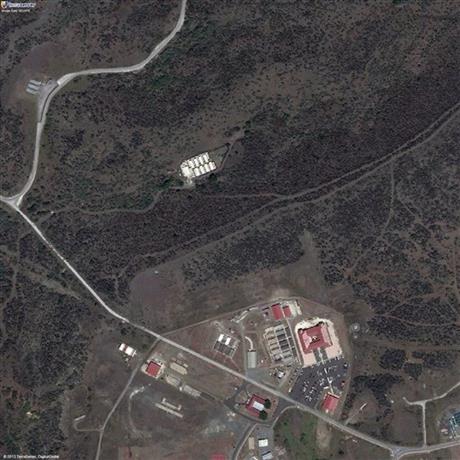 A dirt road winds its way to a clearing where eight small cottages sit in two rows of four. They have long been abandoned. The special detachment of Marines that once provided security is gone.

But in the early years after 9/11, these cottages were part of a covert CIA program. Its secrecy has outlasted black prisons, waterboarding and rendition.

In these buildings, CIA officers turned terrorists into double agents and sent them home.

It was a risky gamble. If it worked, their agents might help the CIA find terrorist leaders to kill with drones. But officials knew there was a chance that some prisoners might quickly spurn their deal and kill Americans.

For the CIA, that was an acceptable risk in a dangerous business. For the American public, which was never told, it was one of the many secret trade-offs the government made on its behalf. At the same time the government used the threat of terrorism to justify imprisoning people indefinitely, it was releasing dangerous people from prison to work for the CIA.