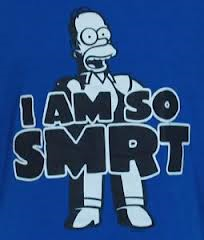 The average score for all 2,508 Americans taking the following test was 49%; college educators scored 55%. Can you do better? Questions were drawn from past ISI surveys, as well as other nationally recognized exams.
Which of the following are the unalienable rights referred to in the Declaration of Independence? life, liberty, and property honor, liberty, and peace liberty, health, and community life, respect, and equal protection life, liberty, and the pursuit of happiness

In 1933 Franklin Delano Roosevelt proposed a series of government programs that became known as:

What are the three branches of government?

What was the main issue in the debates between Abraham Lincoln and Stephen A. Douglas in 1858?

Is slavery morally wrong? Would slavery be allowed to expand to new territories? Do Southern states have the constitutional right to leave the union? Are free African Americans citizens of the United States?