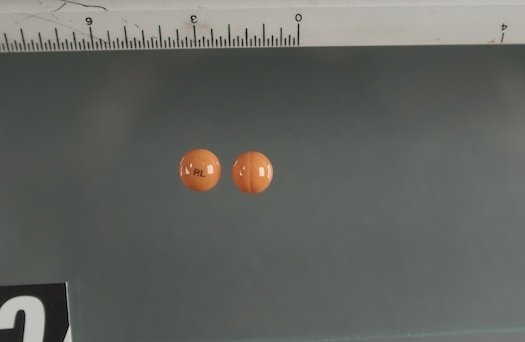 This is the first study to compare smoked marijuana with pills containing dronabinol (AKA delta-9 tetrahydrocannabinol AKA THC), the study scientists, a team of three psychiatrists from Columbia University in New York, wrote in a paper published today. And while anecdotal evidence—and several small studies—have shown that marijuana works for pain, dronabinol pills aren't yet U.S. Food and Drug Administration-approved for pain. Instead, their labels say they're for nausea, vomiting, low appetite and weight loss from chemotherapy and HIV/AIDS.

Comparing pills and pot contributes to a debate within the debate about marijuana for medicine: Do pills made of isolated, marijuana-derived chemicals work as well as smoking the whole plant? Whole-plant proponents say that marijuana has several chemicals that work together to produce the effects patients want. Smoked marijuana may also work faster than pills and allow patients to titrate exactly how much effect they get, by stopping smoking when they've had enough. Meanwhile, other researchers say pills could provide pain relief without lung irritation. In the political climate around medical marijuana research, pills are also much more likely to receive research funding and approval.

The Columbia study looked at 30 healthy volunteers, 15 men and 15 women, who are regular pot smokers. The researchers tried to look for people with about equal tolerance to pot. Over two to four weeks, the researchers asked the volunteers to come into the New York Psychiatric Institute and take pills and smoke marijuana cigarettes of varying strengths, including placebo pills with no dronabinol in them at all.