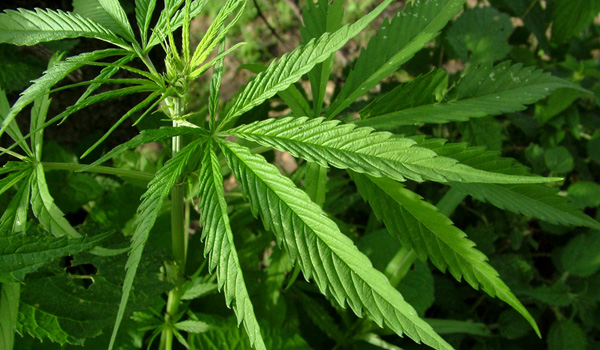 A pill form of marijuana may work just as well to relieve pain as the smoked form, but with fewer side effects, new research suggests.

In the study, people who either smoked marijuana or took the drug dronabinol — a pill that contains the active ingredient

of marijuana — were able to hold their hands in a bath of ice water (showing that they could tolerate the pain of the cold temperature) for longer than participants who took a placebo.

What's more, the pain-reducing effect of dronabinol lasted longer than that of smoking marijuana, the researchers said. While smoking the drug decreased pain sensitivity for about 2.5, the pill continued to have pain-reducing effects for about 4.5 hours. However, analgesic effects of the pill took about an hour to kick in, compared with about 15 minutes for smoking marijuana.

Medical marijuana is legal in 18 states, and studies have suggested that smoking the drug relieves pain. For instance, a 2010 study found that smoking marijuana eased pain from nerve injuries.

However, "smoking anything presents certain health risks," said study researcher Ziva Cooper, an assistant professor of clinical neurobiology at Columbia University's Department of Psychiatry. Substances in the smoke can reduce lung function or increase the risk of cancer.