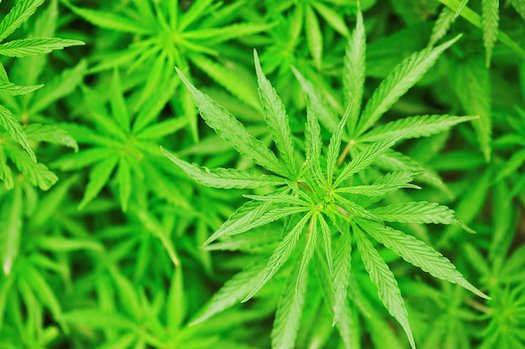 Eighteen states (plus the District of Columbia) allow cannabis use for certain medical conditions. Despite that, scientists have a harder time doing research on the potential medical benefits of marijuana than they do on "harder" drugs like ecstasy or magic mushrooms. The public may think of pot use as no big deal, but federal laws make it difficult for researchers to obtain legal supplies. Clinical researchers can get permission from the DEA to grow or create restricted compounds like LSD, MDMA or psilocybin in the lab; not so with cannabis.

The Controlled Substances Act of 1970 placed marijuana in the most restrictive use category, Schedule I, deeming it a drug with no medicinal value and high potential for abuse. To do clinical research with marijuana, you need a DEA license, and you need to get your study approved by the FDA. When it comes to actually obtaining research-grade marijuana, though, you have to go through the National Institute on Drug Abuse, a process that has proved problematic for some researchers determined to study the potential medical benefits of pot.

"Marijuana is a linchpin in the War on Drugs," explains Brad Burge, the director of communications for the Multidisciplinary Association of Psychedelic Research (MAPS), an organization currently embroiled in a lawsuit with the DEA over the right to establish a medical marijuana farm. "There’s a lot of investment in marijuana remaining illegal."