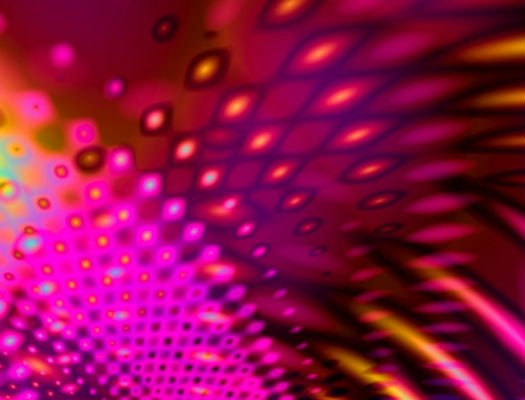 When David Nichols earned a Ph.D in medicinal chemistry from the University of Iowa in 1973 by studying psychedelics, he thought he would continue studying hallucinogens indefinitely. "I thought I would work on it for the rest of my life," he says.

His timing was less than fortuitous. In 1970, the year after Nichols started grad school, Richard Nixon signed into law the Controlled Substances Act, designed to clamp down on the manufacture and distribution of drugs in the U.S. The act classified hallucinogenic substances like LSD, DMT, psilocybin (the psychedelic alkaloid in mushrooms) and mescaline as Schedule I substances--the most restrictive use category, reserved for drugs with high potential for abuse and no accepted medical use. Marijuana was also placed in this category, and 15 years later when ecstasy came onto the scene, MDMA was emergency-classified as a Schedule I substance as well. By contrast, cocaine, opium and morphine are Schedule II substances, meaning they can be prescribed by a doctor.

Despite some promising results from trials of psychedelics in treating alcoholism, psychiatric conditions and modeling mental illness, by the early '70s, the government had tightened control of Schedule I substances, even for research. It's only now that we're starting to return to the notion that these drugs could be medicine.