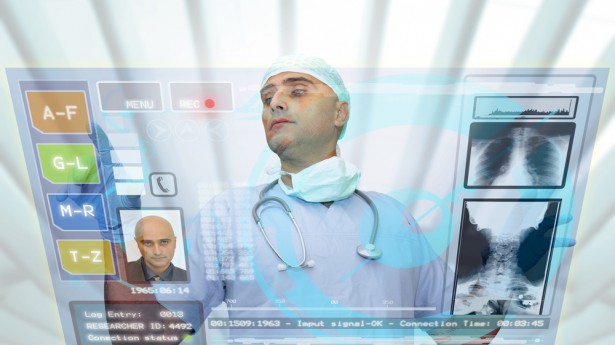 On the morning of May 3, 2010, three agents of the Food and Drug Administration descended upon the Houston office of Cetero Research, a firm that conducted research for drug companies worldwide.

Lead agent Patrick Stone, now retired from the FDA, had visited the Houston lab many times over the previous decade for routine inspections. This time was different. His team was there to investigate a former employee’s allegation that the company had tampered with records and manipulated test data.

When Stone explained the gravity of the inquiry to Chinna Pamidi, the testing facility’s president, the Cetero executive made a brief phone call. Moments later, employees rolled in eight flatbed carts, each double-stacked with file boxes. The documents represented five years of data from some 1,400 drug trials.

Pamidi bluntly acknowledged that much of the lab’s work was fraudulent, Stone said. “You got us,” Stone recalled him saying.

Based partly on records in the file boxes, the FDA eventually concluded that the lab’s violations were so “egregious” and of such a “pervasive nature” that studies conducted there between April 2005 and August 2009 might be worthless.