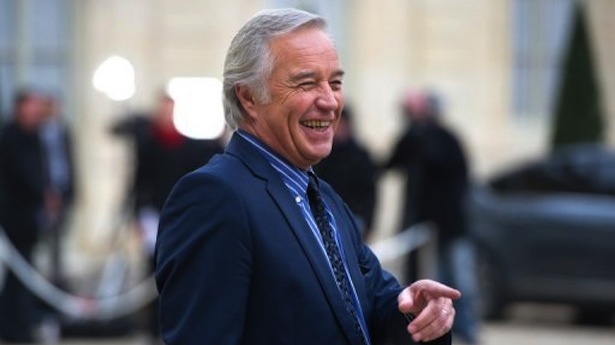 France’s Senate on Wednesday approved the crucial first article of a bill granting gay couples the right to marry, clearing the way for a law that has sparked protests from conservatives and religious groups.

The upper house approved the article overnight by a vote of 179 to 157, with all Senators from the ruling Socialists voting in favour and five from the main opposition right-wing UMP breaking ranks with their colleagues to approve it.

The full bill must still be approved by the Senate, as well as another controversial article granting homosexual couples the right to adopt. A final vote is expected on Thursday or Friday.

The head of the Socialists’ Senate faction, Francois Rebsamen, said the vote “marked a victory in the fight against homophobia and for tolerance and democracy.”

The vote came after 10 hours of debate that saw UMP Senators voice fierce opposition to the bill.

“Marriage is between a man and a woman with a view to procreation. Two men or two women will never be able to have children!” UMP Senator Charles Revet said during the debate.