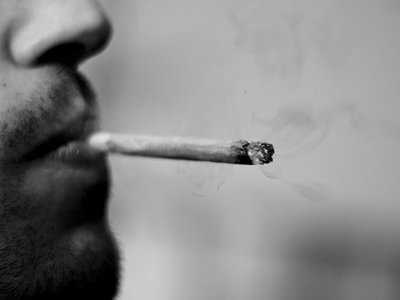 After today's election, Washington and Colorado may be the first two states in the U.S. to allow the recreational use of pot.

Although the measure is also on the ballot in Oregon, recent polls haven't been that favorable in the state.

In Washington, 53 percent support legalizing pot while 44 percent oppose it, according to Public Policy Polling.

Colorado isn't far behind — 52 percent of those polled favor making marijuana legal to the 44 percent who oppose it, according to PPP.

Chances are grim in Oregon, since the latest polls show only 42 percent support legalized recreational pot use, according to Elway Research for the Oregonian.