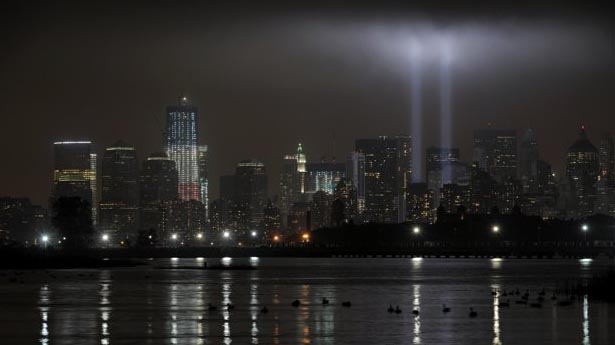 Partial remains of some victims of the September 11 attacks were dumped in a landfill, the Pentagon revealed for the first time, issuing a report that exposed years of bungling at the US military’s most important mortuary.

The portions of remains that ended up at a landfill came from the 2001 attacks on the Pentagon and from a hijacked airliner that went down in Shanksville, Pennsylvania, on 9/11, according to the report by an independent panel.

The revelation came from a review of the troubled mortuary at Dover Air Force Base, which has been blamed for mishandling the remains of some troops killed in the wars in Iraq and Afghanistan.

The details about the 9/11 remains were mentioned only in passing in the report, which focused on how to fix management problems at the troubled mortuary.

Any remains related to 9/11 carry a special significance for Americans and the White House promptly issued a statement, saying the Pentagon was taking steps to ensure such mistakes “never happen again.”

“We are deeply concerned about reports that in 2001, some unidentified portions of remains from the 9/11 attacks were disposed of in a landfill, and about the unacceptable handling of remains at Dover,” the White House said.