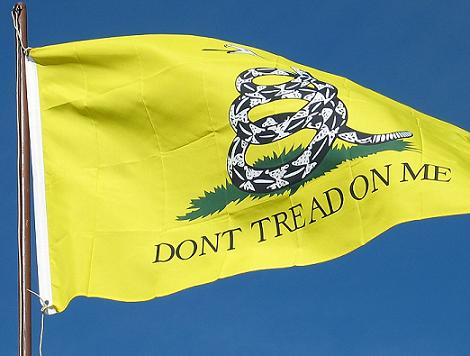 Only days ago the Southern Poverty Law Center (SPLC), the most prevalent propaganda think tank tied to the wretched tentacles of the Department Of Homeland Security (DHS), released yet another hit piece article slandering not just the Liberty Movement in general, or specific spokesmen like Stewart Rhodes of Oath Keepers, Chuck Baldwin of Liberty Fellowship, or James Rawles of Survivalblog fame, but also a specific action the movement has taken, namely, the relocation projects now gaining steam in the northwest Rocky Mountain regions of the U.S. You can read that disparaging editorial, called “A Gathering Of Eagles: Extremists Look To Montana”, here:

The hit piece was of course perfectly timed with the announcement of Bob Fanning and Chuck Baldwin’s run for Governor and Lt. Governor of Montana in 2012. However, beyond the obvious attempt to preemptively derail a campaign that would bring back 10th Amendment awareness to Montana and effectively restrict overt Federal involvement in state politics, there is a distinctive tone of dismay from the SPLC over Liberty Movement projects that involve active organization and community building.

From Liberty Fellowship’s relocation program, to James Rawles’ American Redoubt, Stewart Rhodes’ Operation Sleeping Giant, and my own Safe Haven Project through Alt-Market.com, the powers-that-be are noticeably perturbed at the very idea of Americans walking away from their computers, leaving their homes, talking to each other face-to-face, and forming mutual aid groups. God forbid…