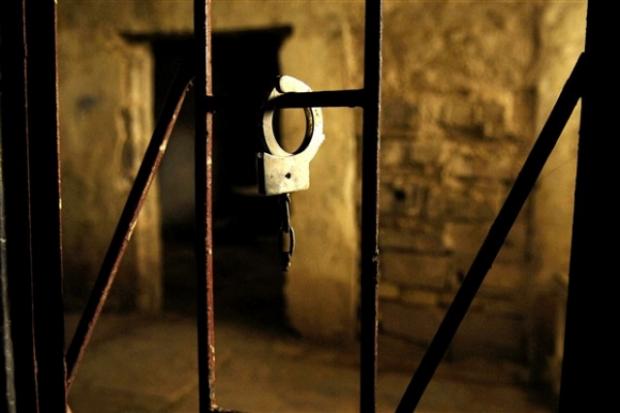 Admitting that “some will call me a torturer” is a surefire way to cut yourself off from anyone’s sympathy. But Glenn Carle, a former CIA operative, isn’t sure whether he’s the hero or the villain of his own story.

Distilled, that story, told in Carle’s new memoir The Interrogator, is this: In the months after 9/11, the CIA kidnaps a suspected senior member of al-Qaida and takes him to a Mideast country for interrogation. It assigns Carle — like nearly all his colleagues then, an inexperienced interrogator — to pry information out of him. Uneasy with the CIA’s new, relaxed rules for questioning, which allow him to torture, Carle instead tries to build a rapport with the man he calls CAPTUS.

But CAPTUS doesn’t divulge the al-Qaida plans the CIA suspects him of knowing. So the agency sends him to “Hotel California” — an unacknowledged prison, beyond the reach of the Red Cross or international law.

Carle goes with him. Though heavily censored by the CIA, Carle provides the first detailed description of a so-called “black site.” At an isolated “discretely guarded, unremarkable” facility in an undisclosed foreign country (though one where the Soviets once operated), hidden CIA interrogators work endless hours while heavy metal blasts captives’ eardrums and disrupts their sleep schedules.