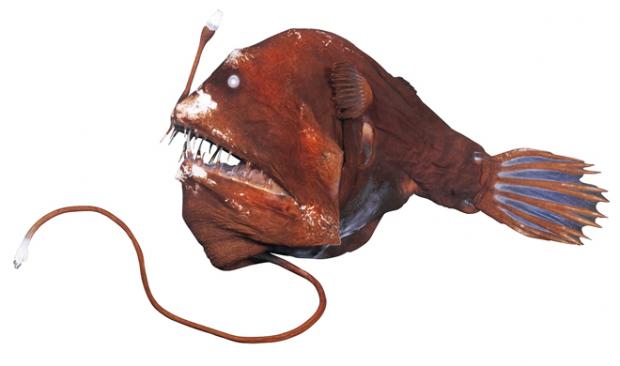 Immersed in thousands of gallons of isopropyl alcohol in a warehouse-like room, 2 million fish sleep forever. Marine biologist Phil Hastings is their keeper.

Hastings, who curates the Scripps Institution of Oceanography’s library of fish in California, inherited the responsibility in 1999. He’s been sorting, identifying, preserving and studying the jarred specimens ever since.

The library’s first specimens arrived around 1875 with a fisherman’s catch, but it wasn’t until the 1940s that the collection grew in earnest. Today the shelves cradle creatures gathered during some 21,000 collection events, many from around-the-world cruises. Another 27,000 fishes will soon be added after sitting unsorted for half a century.

Altogether the specimens are a unique snapshot of marine life in Earth’s recent history. “We tried to estimate just the cost of all the ships that went out to collect animals, and it went into the billions of dollars. But you can’t go back in time,” Hastings said. “From a historical standpoint, the collections are priceless wonders of the world.”