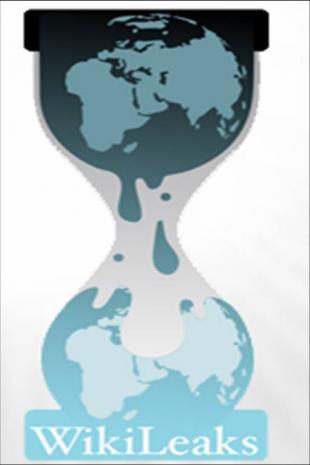 Wikileaks began on Sunday November 28th publishing 251,287 leaked United States embassy cables, the largest set of confidential documents ever to be released into the public domain. The documents will give people around the world an unprecedented insight into US Government foreign activities.

The cables, which date from 1966 up until the end of February this year, contain confidential communications between 274 embassies in countries throughout the world and the State Department in Washington DC. 15,652 of the cables are classified Secret.

The embassy cables will be released in stages over the next few months. The subject matter of these cables is of such importance, and the geographical spread so broad, that to do otherwise would not do this material justice.

The cables show the extent of US spying on its allies and the UN; turning a blind eye to corruption and human rights abuse in "client states"; backroom deals with supposedly neutral countries; lobbying for US corporations; and the measures US diplomats take to advance those who have access to them.

This document release reveals the contradictions between the US’s public persona and what it says behind closed doors – and shows that if citizens in a democracy want their governments to reflect their wishes, they should ask to see what’s going on behind the scenes.

Every American schoolchild is taught that George Washington – the country’s first President – could not tell a lie. If the administrations of his successors lived up to the same principle, today’s document flood would be a mere embarrassment. Instead, the US Government has been warning governments -- even the most corrupt -- around the world about the coming leaks and is bracing itself for the exposures.

The cables cover from 28th December 1966 to 28th February 2010 and originate from 274 embassies, consulates and diplomatic missions.

How to explore the data

Search for events that you remember that happened for example in your country. You can browse by date or search for an origin near you.

Pick out interesting events and tell others about them. Use twitter, reddit, mail whatever suits your audience best.

For twitter or other social networking services please use the #cablegate or unique reference ID (e.g. #66BUENOSAIRES2481) as hash tags.


According to the US State Departments labeling system, the most frequent subjects discussed are:

You may also read our FAQs

Her Leaks Exposed Global Financial Corruption. Now She Is In Prison.