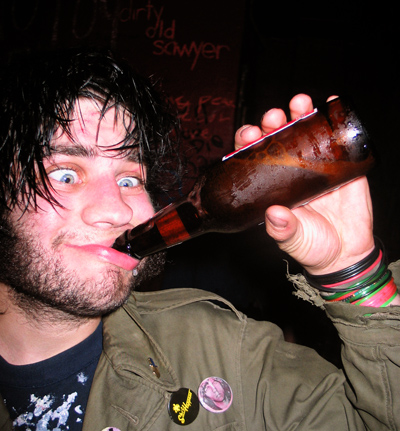 Alcohol is a more dangerous drug than both crack and heroin when the combined harms to the user and to others are assessed, British scientists said Monday.

Presenting a new scale of drug harm that rates the damage to users themselves and to wider society, the scientists rated alcohol the most harmful overall and almost three times as harmful as cocaine or tobacco.