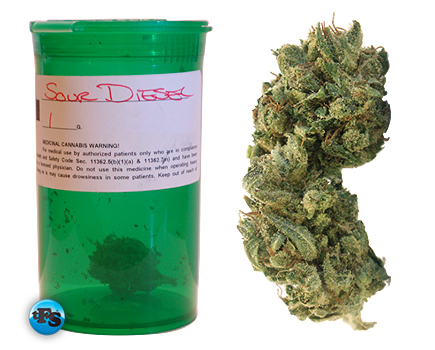 Lynda, a 48-year-old mother of three who lives in upstate New York, was diagnosed with fibromyalgia in 2000. While there are prescription medications for fibromyalgia, she’s found one unconventional drug—marijuana—that really does the trick.

"I would use [marijuana] when the burning pains started down my spine or my right arm, and shortly after, I found I could continue with housework and actually get more done," says Lynda.

Fibromyalgia is notoriously difficult to treat and only 35 percent to 40 percent of people with the chronic pain condition get relief from the available medications. Although there are strong opinions surrounding its use, some patients are trying marijuana—legally or illegally—and finding it can help fibromyalgia pain.

"My patients are asking me all the time about it," says Stuart Silverman, M.D., a clinical professor of medicine and rheumatology at Cedars-Sinai Medical Center, in Los Angeles. "Historically and anecdotally, marijuana has been used as a painkiller."

Our bodies naturally make pain relievers called endorphins, but they also make other substances that can trigger pain relief in the so-called endocannabinoid system. This system seems to play a key role in many processes in the body, including modulating how we feel pain. Marijuana contains cannabinoids very similar to those that occur in the body naturally.

Fibromyalgia patients typically experience body-wide pain, but they must often take multiple drugs for other symptoms, which can include difficulty sleeping, restless legs syndrome, depression, and anxiety. However, marijuana may treat multiple symptoms, and some patients are seeing results.

It seems logical—why shouldn’t fibromyalgia sufferers try marijuana for their symptoms, if they live in a state where medical marijuana is legal?
To view video please visit:  http://health.msn.com/health-topics/video.aspx?vid=0cbe634a-3b46-4a2a-a5a9-ad89f9a2957f&from=sharepermalink