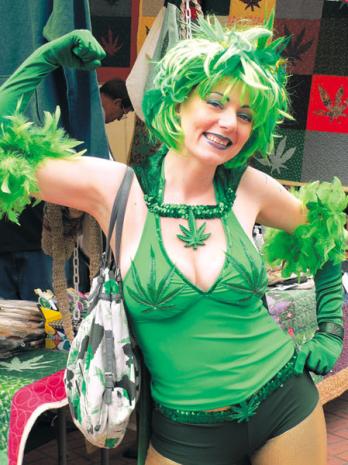 Legalizing marijuana in California could drop prices of the drug to nearly a tenth of current levels while its use could double, research group RAND Corporation reported on Wednesday.

Voters in the most populous U.S. state will decide in a November referendum on whether to make the use and cultivation of marijuana legal.

Even if it is approved, marijuana would remain illegal under federal law and it is unclear how national authorities might respond. [see AZ's SB1070]