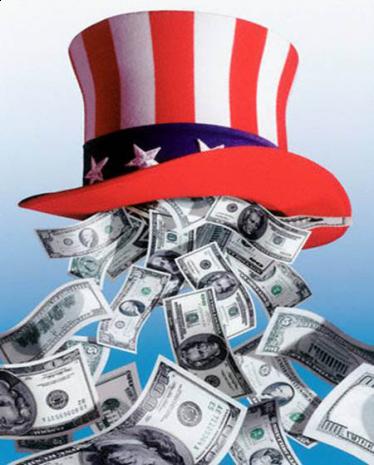 WASHINGTON, June 9 /PRNewswire-USNewswire/ — Two U.S. military officials deployed to Bagram Airfield, Afghanistan, two Department of Defense (DOD) contractors and a contracting company were charged late yesterday for their roles in an alleged bribery and money laundering scheme related to the award of a DOD trucking services contract in Afghanistan, announced Assistant Attorney General Lanny A. Breuer of the Criminal Division and U.S. Attorney Florence Nakakuni for the District of Hawaii.

According to an indictment returned on June 8, 2010, in U.S. District Court for the District of Hawaii, retired U.S. Army Sgt. Charles O. Finch, 44, of Hawaii, accepted a $50,000 bribe in the fall of 2004 to influence the award of a DOD trucking contract to AZ Corporation, an Afghan contracting company. The indictment alleges that the owners of AZ Corporation, brothers Assad John Ramin, 40, and Tahir Ramin, 32, both of Pennsylvania, offered the bribe to Finch. According to the indictment, the bribe was paid through the business account of Finch’s roommate at Bagram, 1st Sgt. Gary M. Canteen, 41, of Delaware, to disguise the nature and source of the payment. Canteen allegedly passed on a portion of the funds to Finch. According to the indictment, shortly after the money was delivered to Canteen, Finch recommended the award of the contract to AZ Corporation, which was awarded the contract.

US Is Planning Huge Arms Sale to Taiwan