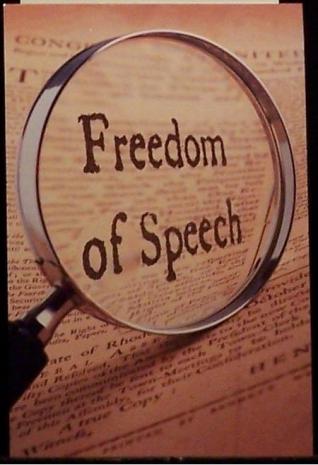 EFF and Other Nonprofit Groups Ask Court to Reject Viacom's Arguments
New York - The Electronic Frontier Foundation (EFF) and other nonprofit groups asked a federal judge Monday to reject expansive copyright claims made in lawsuits pending against YouTube. The amicus brief argues that the plaintiffs in those lawsuits are pushing for legal rulings that would undermine federal law and throttle free speech and innovation on the Internet.
Viacom and a variety of class action plaintiffs are suing YouTube, claiming that the online video service is liable for copyright infringements committed by its users. YouTube has responded by arguing that its activities are shielded by the "safe harbor" provisions of the Digital Millennium Copyright Act (DMCA), which give legal protections to online service providers that host content on behalf of users.
Despite the DMCA, the plaintiffs have claimed that YouTube should be held responsible for infringements that occurred before May 2008, when the site voluntarily implemented content filtering technologies. In effect, the plaintiffs have urged the court to make content filtering mandatory for all online service providers that host content on behalf of users. In the amicus brief filed Monday, EFF -- joined by the American Library Association, Association of College and Research Libraries, Association of Research Libraries, Center For Democracy and Technology, Computer and Communications Industry Association, Home Recording Rights Coalition, Internet Archive, NetCoalition, and Public Knowledge -- argues that Viacom's theory would rewrite federal law and thwart Congress' goal of reducing the legal uncertainties facing companies trying to innovate on the Internet.
"This case is not just about YouTube," said EFF Senior Staff Attorney Fred von Lohmann. "Nearly every online service that fosters free expression and commerce online -- like the Internet Archive, Blogger, Facebook, eBay, Amazon, Flickr, and Scribd -- depends on the very same DMCA safe harbors that YouTube is relying on here. Viacom is trying to undo the law that Congress designed to provide a modicum of legal certainty for those who build these innovative online services."
The cases against YouTube are pending in federal court in the Southern District of New York. Additional briefs will be filed by the parties on April 30 and June 4. A hearing and decision will follow.
For the full amicus brief:
http://www.eff.org/files/filenode/viacom_v_youtube/YouTubeAmicusBriefFIN...