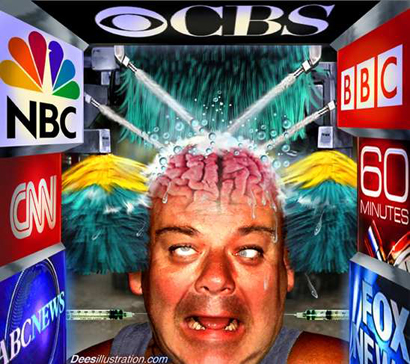 You have to love the "moral outrage" expressed in articles like this:

The information that flowed from the banks, the ratings agencies, the regulatory agencies, and the mainstream media—the bedrock of the financial markets, in a sense—was viewed with great suspicion, and that created an opportunity for financial bloggers: a motley assortment of amateurs and professionals from all over the map. There are traders, economists, venture capitalists, financial advisers, and pajama-clad cranks all vying to explain the complex machinations that got us into this mess and to critique governmental solutions.

Complex machinations?  On the contrary.

The only thing that is complex is the web of lies put forward to cover up what is simple mathematical reality: You cannot expand credit at a rate faster than GDP forever without suffering a financial panic and collapse.

This isn't something from a "pajama-clad crank" - it is a mathematical fact.  The sort of fact that you were supposed to learn in sixth grade.