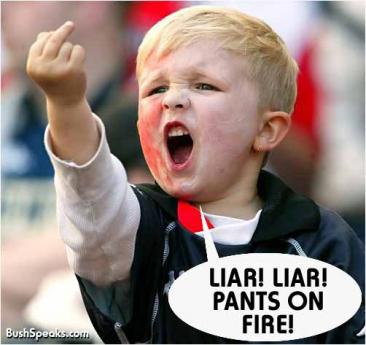 I have steered clear of their doctored numbers in previous criticisms – and focused on one of the few pieces of “hard data” available on U.S. employment: the weekly lay-off reports.

Traditionally, once those weekly lay-off reports begin to significantly exceed one million when totaled up on a monthly basis, the U.S. economy begins to experience net job-losses. Thus, when the weekly lay-offs soared to as high as 3 million per month, I pointed out that as a matter of simple arithmetic, the net job-losses had to increase to somewhere close to 2 million per month. In fact, this is likely a conservative estimate, as the weekly lay-off reports only capture a portion of the U.S. jobs market.

However, I recently begin looking at a different report – reported by thesame BLS – that releases the same data, but on a state-by-state basis. I was motivated to do so after reading the unmitigated drivel in a recent articlefrom the Financial Times which was analyzing the U.S. jobs reports. The following statement caught my eye:

“Although U.S. joblessness has shown signs of easing nationally in recent months, it continues to accelerate at the state level.”

In other words, the oxymoron which the Financial Times (and the rest of the propaganda-machine) is trying to pass-off is that the United States has two, entirely separate economies. There is the “national” economy - where the propaganda-machine assures us “the recession is over”, then there is the separate, state-by-state economy, where the “recession” continues to get worse.