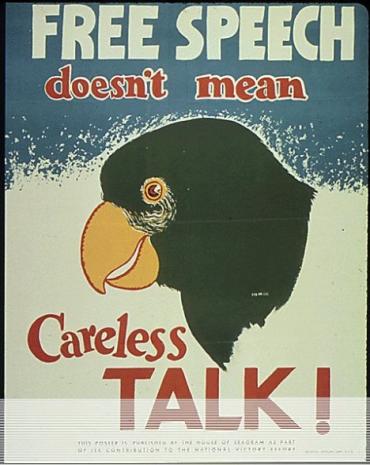 The Centers for Medicare and Medicaid Services launched an investigation into Humana Inc.'s effort to enlist beneficiaries to fight proposed cuts to Medicare's private plans.

The investigation, launched Friday, is looking at whether Humana, one of the largest providers of Medicare Advantage plans, violated marketing rules by sending letters to beneficiaries in Michigan, Florida and other states urging them to contact lawmakers to register their opposition to proposed cuts.

The letters state that "millions of seniors and disabled individuals could lose many of the important benefits and services that make Medicare Advantage health plans so valuable" -- a claim congressional Democrats say is false.

CMS is also examining Humana's online Partner program, which automatically drafts letters that people can send to their lawmakers opposing cutbacks. Officials on Friday requested that the company stop the mailings and shut down the Web site.

Jonathan Blum, CMS's acting director of the Center for Drug and Health Plan Choice, said the agency "places strict limits and oversight on how plans communicate with beneficiaries. There's a potential violation of CMS's marketing rule." If Humana violated marketing rules, sanctions could include fines or suspending its ability to market their plans and enroll new beneficiaries, Mr. Blum said.

Medicare Advantage plans wrap physician and hospital services together and often provide extra benefits such as vision coverage and prescription drugs; unlike with traditional Medicare, the government pays insurers to manage beneficiaries' care.

The plans currently cost the government 14% more on average per beneficiary than traditional Medicare does.

Senate Finance Committee Chairman Max Baucus (D., Mont.) -- whose proposal to overhaul the health-care system would cut payments to Advantage plans by $123 billion over 10 years -- pushed for the investigation.

"[Humana's] tactics do a disservice to beneficiaries by spreading false claims about such an important bill in Congress," said Erin Shields, a spokeswoman for Sen. Baucus. "Cutting the fat from the profits of private health plans that deliver Medicare is the best way to ensure the sustainability of the program and preserve the Medicare benefits seniors depend upon."

Humana spokesman Tom Noland said the company is "cooperating fully with CMS to address any concerns." The company, he said, "relied on CMS marketing guidelines to determine whether or not to file the materials associated with this mailing. We believed these informational and educational materials did not require filing."

Humana supports health-care overhaul, he said, but believes that its members "deserve to know" about the proposed cuts to the Advantage program. "Funding cuts of that magnitude would result in lower benefits, higher premiums and fewer choices for many of the 10 million Americans in Medicare Advantage plans," he said.

Humana, with about 1.4 million Medicare Advantage enrollees, is the second-biggest provider of the plans, behind UnitedHealth Group Inc. The business accounts for about half of Humana's revenue.