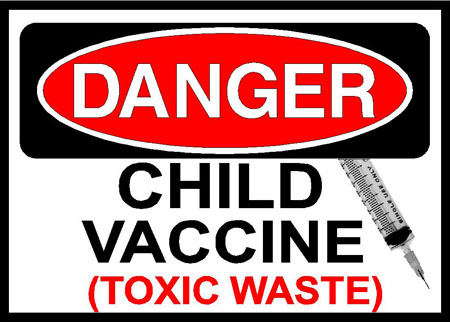 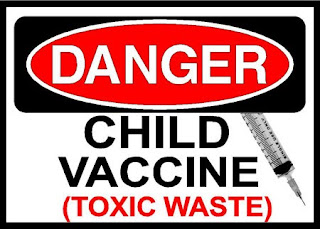 Thousands of schoolgirls have suffered suspected adverse reactions to a controversial cervical cancer vaccine introduced by the Government.

Doctors’ reports show that girls of 12 and 13 have experienced convulsions, fever and paralysis after being given the vaccine, which is now administered in schools as part of efforts to prevent women developing cancer.

Others suffered nausea, muscle weakness, dizziness and blurred vision, according to a special report drawn up by drug safety watchdogs.

A support group says it has received dozens of calls from parents who believe their daughters have been damaged by the vaccine.

The parents of one teenage girl given the jab last autumn believe it was to blame for repeated seizures which have left her with brain damage and psychosis.

The immunization programme for teenage girls is controversial because it protects them from the sexually transmitted human papillomavirus which causes 70 per cent of cervical tumors.

When the Government introduced the Cervarix vaccination programme last year, some campaigners dubbed it a “promiscuity jab”.

Campaigners and families said the new figures showed the vaccination should not have been introduced via a mass programme.