Has a lot of information to share about Kratom, CBD's, Vaping, etc... 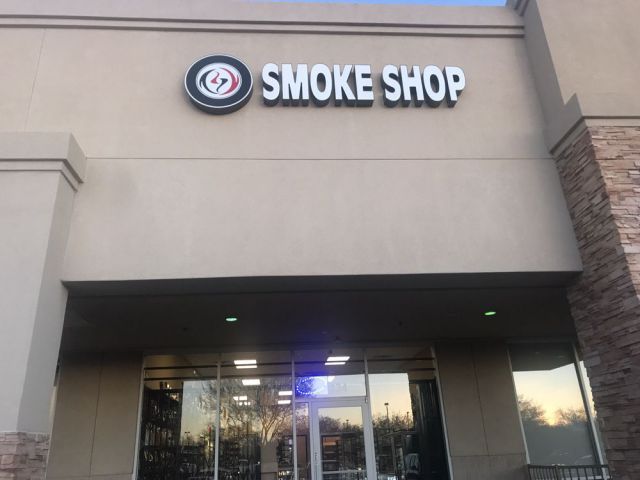 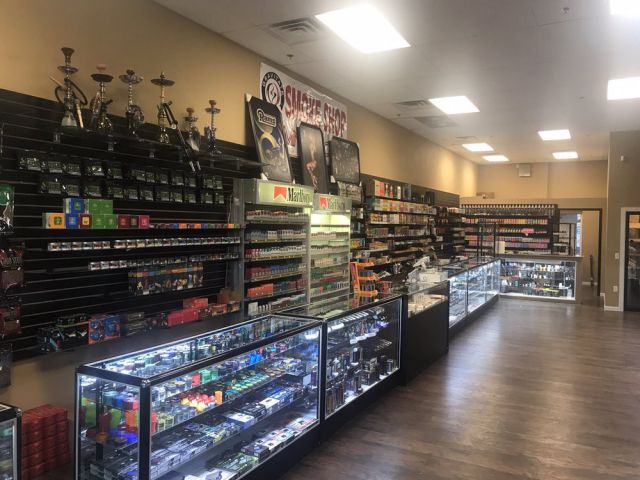 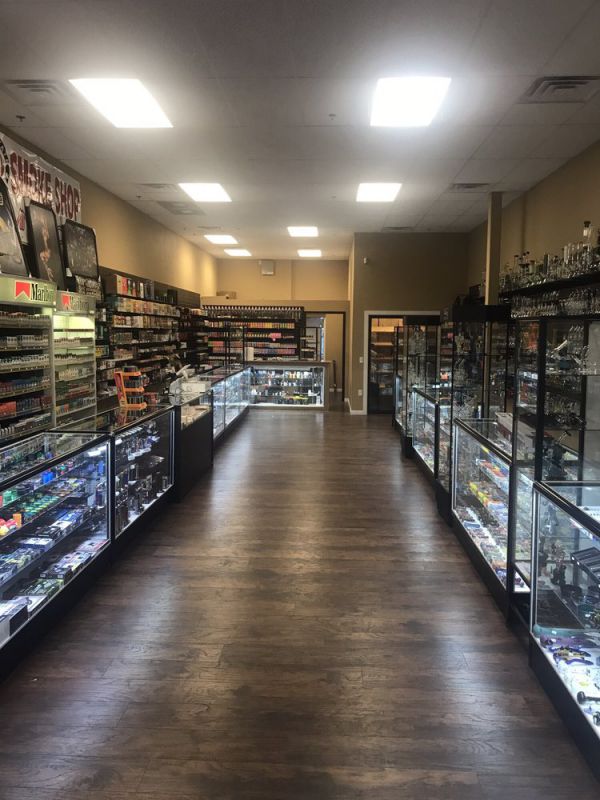 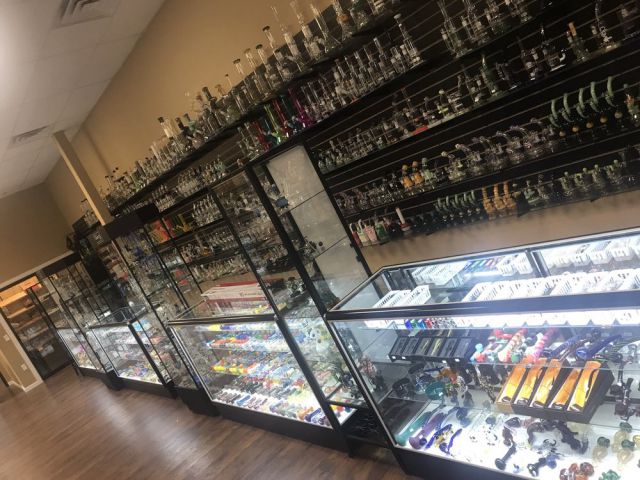 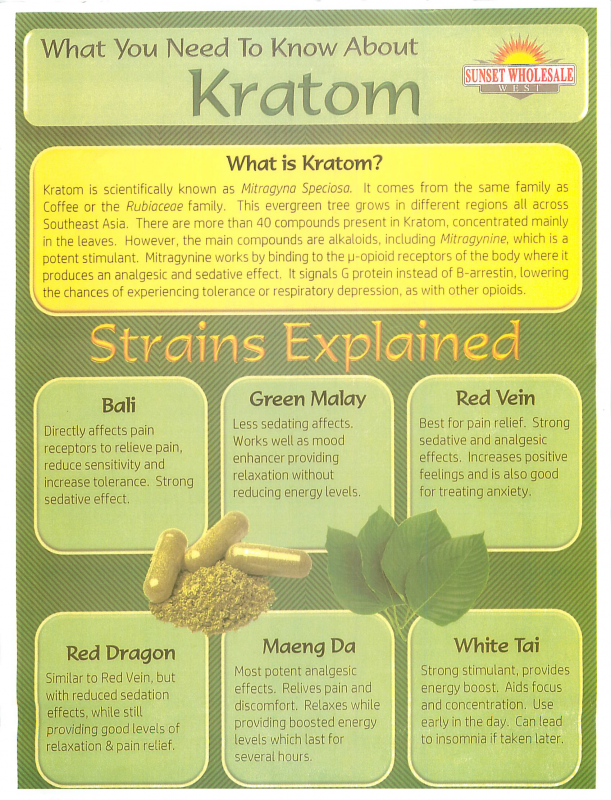 Dr. Tamburri, on his limited down time, loves to study Early American and World History in both didactics and in travels. He has taught inline skating for many years, hikes often with fellow doctors, and recently began pursuit as a poi practitioner!

References on the show...

UKIP published a partial list of candidates Friday, with party leader Gerard Batten saying those chosen were felt to be most appropriate "to fight for a real Brexit after the European elections. UKIP's priority is to have MEPs who will fight to make Brexit happen."

Describing himself as an office worker "turned successful political commentator", Mr Benjamin addressed his 940,000-strong YouTube subscriber audience in a video on Friday.

"I want to see Britain out of the European Union. However, it seems the political class is guilty of dereliction of duty and will not deliver Britain's exit from the EU, so regular people like myself have to start to get our hands dirty with the political process," he said.

"It's time for people who are not professional politicians to get involved to make sure the concerns of regular people are fully represented in the halls of power," Mr Benjamin added.

The UKIP South West MEP candidate said that he would campaign for Brexit, promote the devolution of powers from the European Union back to its member-states, campaign to "rescind and restrict Article 13 of the copyright directive which will be responsible for social media censorship across the continent," and challenge and expose "radical leftism."