Hour 1-3 -  Dr. Phranq Tamburri in studio to give The Trump Report

Hour 2 - Dr. Joanne Feaster (local activist) comes in studio - just back from D.C. after attending the Trump Inauguration, Dr. Feaster gives her perspective on the event and the Trump Administration

President Donald Trump is telling CIA employees whose work he has publicly doubted that no one feels stronger about the intelligence community than he does. Trump is addressing about 400 CIA employees at their headquarters in Langley, Virginia, on his first full day in office. Trump told the workers that they are really special and amazing people and that "I am so behind you." The meeting follows Trump's repeated and sharp public criticism of U.S. intelligence agencies before and after the election. He challenged and at times belittled their conclusions that Russia attempted to influence the election to help him win the White House. 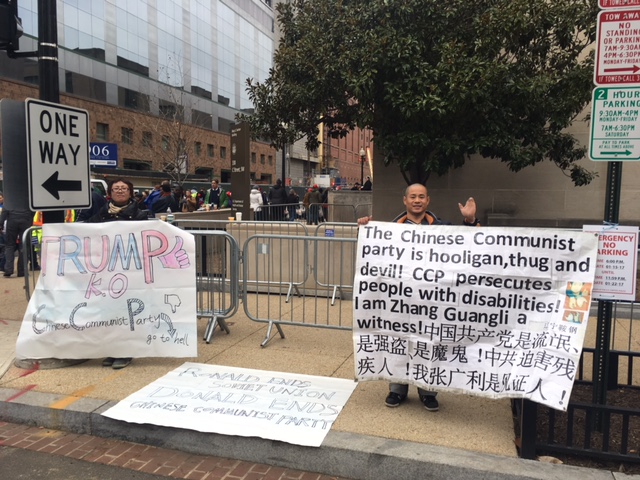 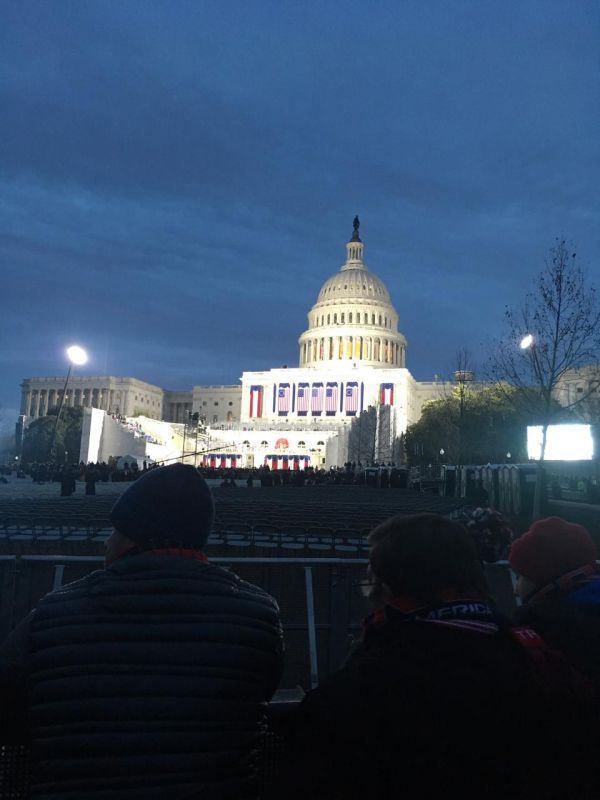 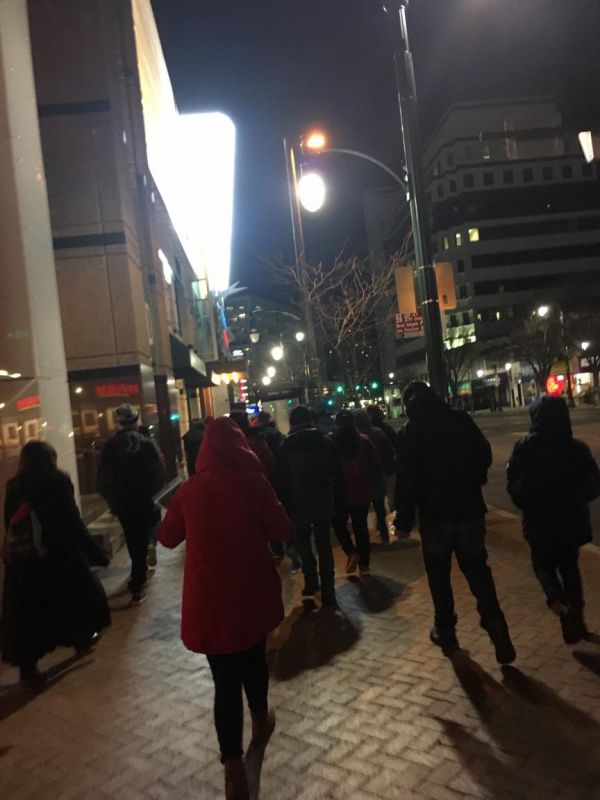 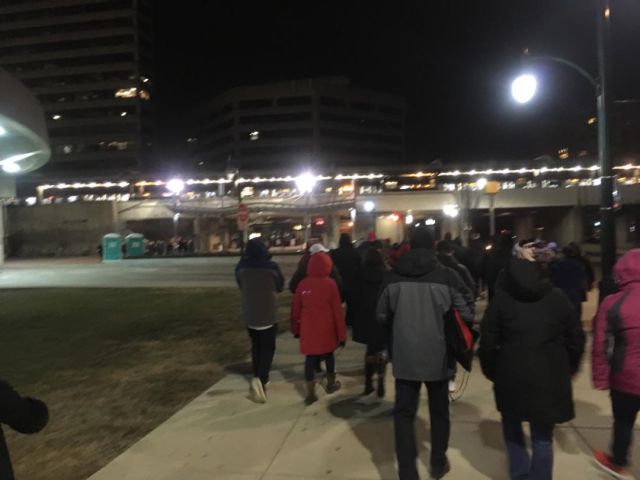 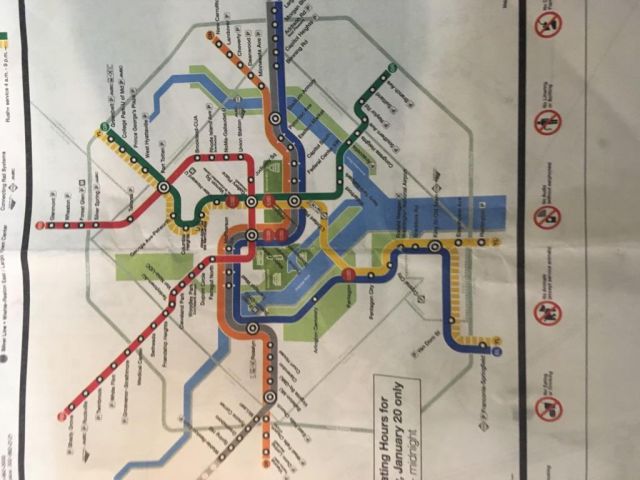 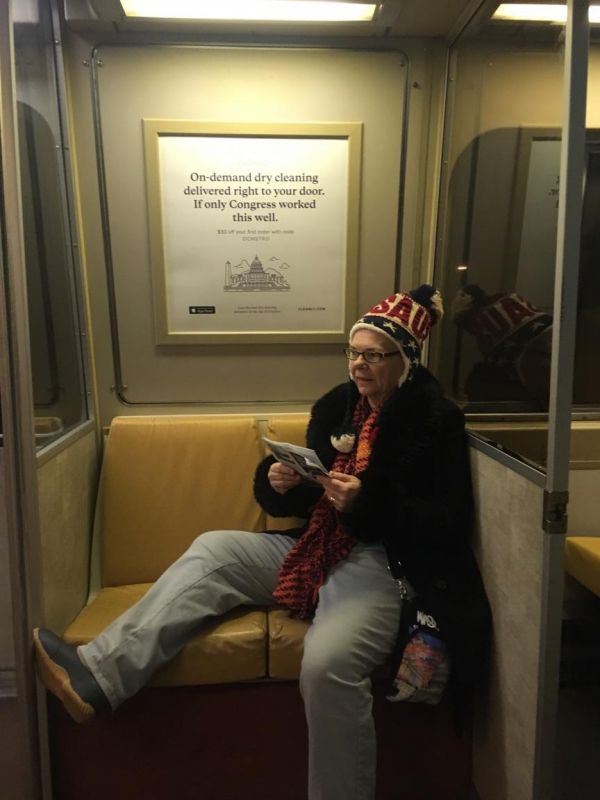 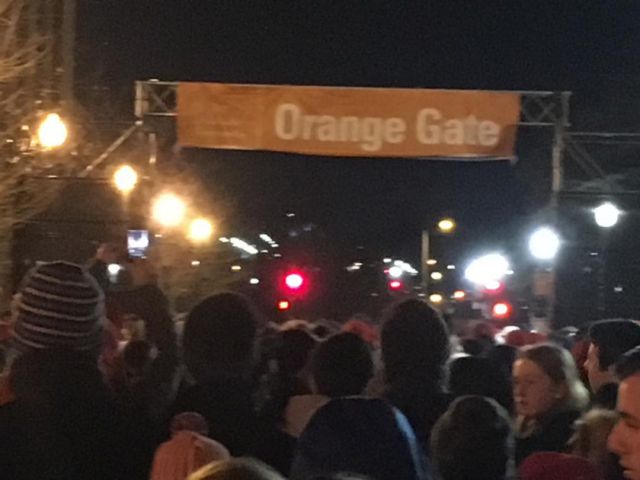 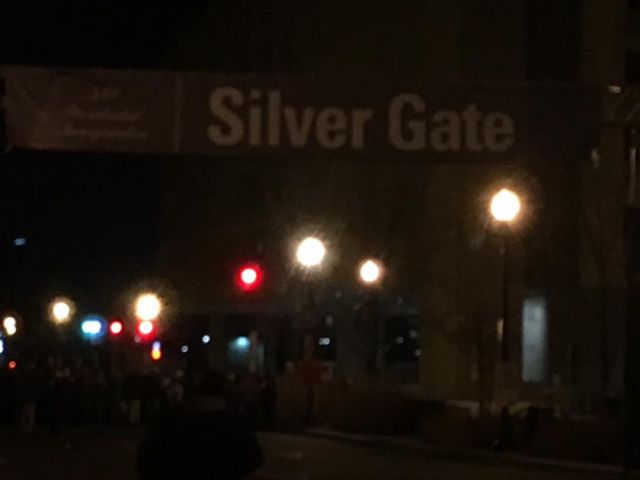 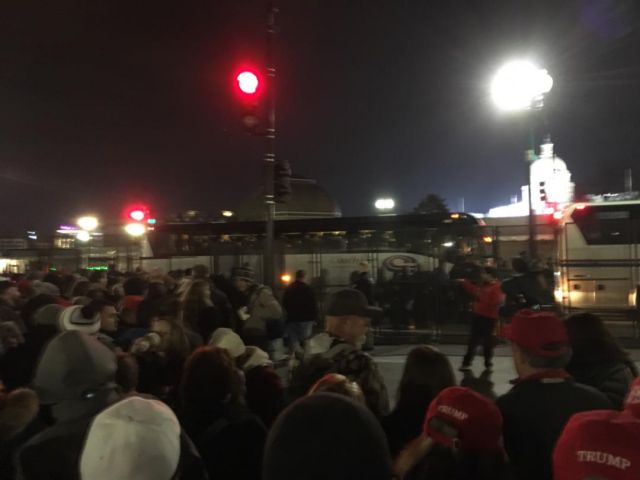 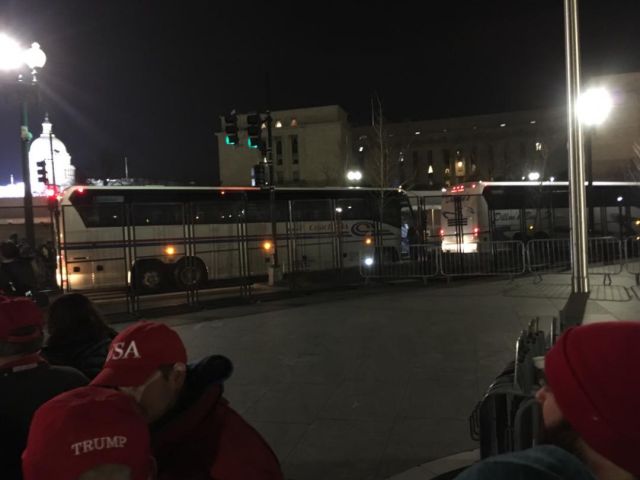 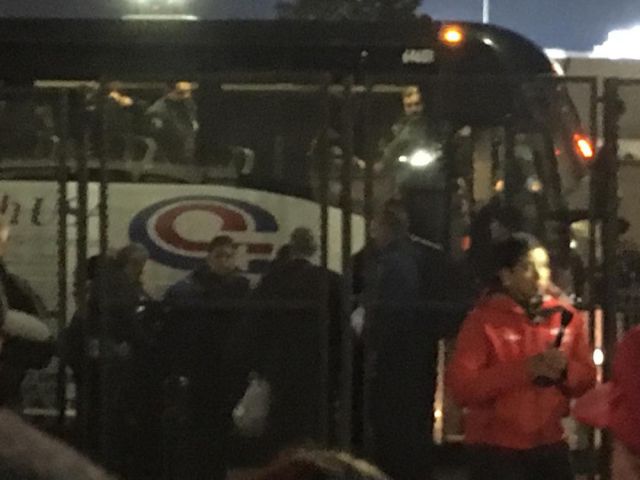 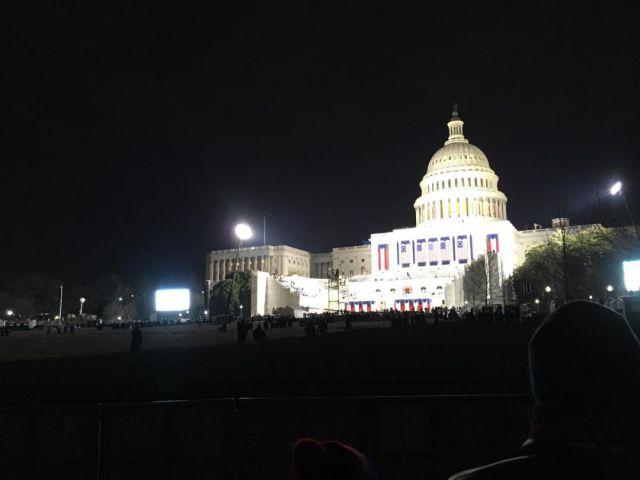 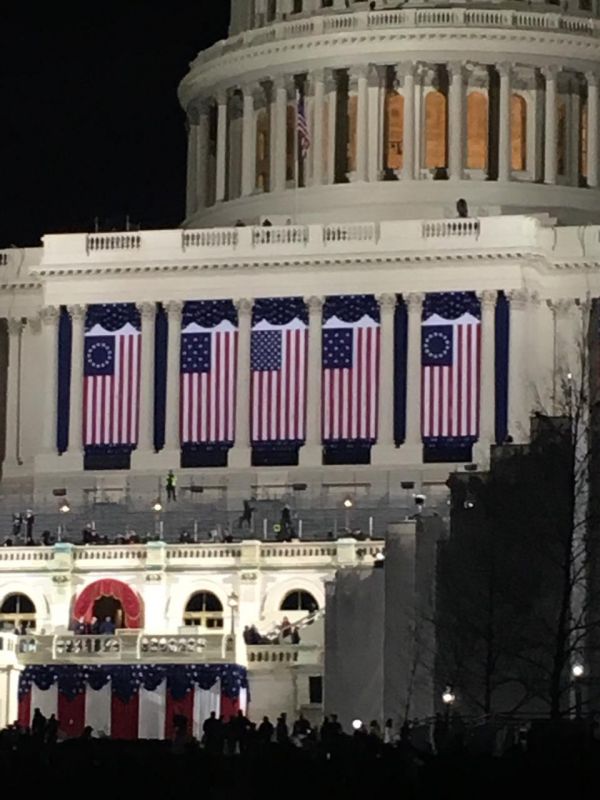 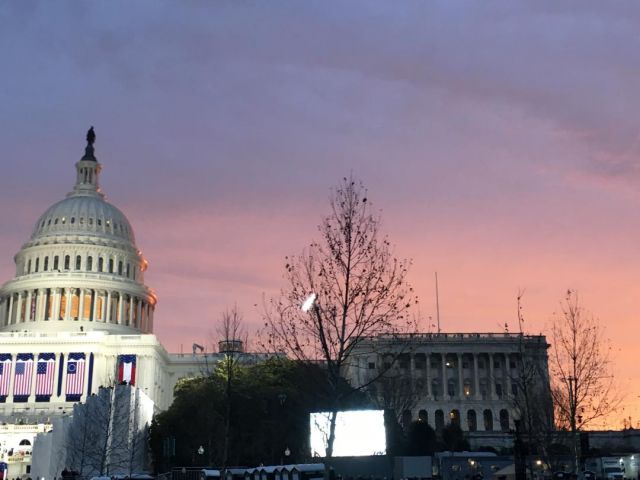 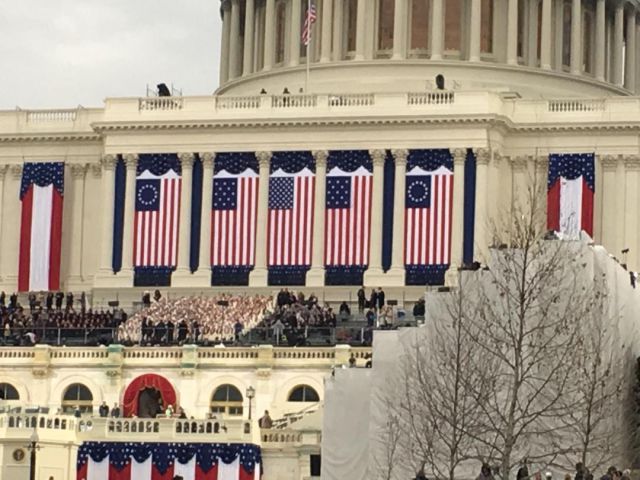 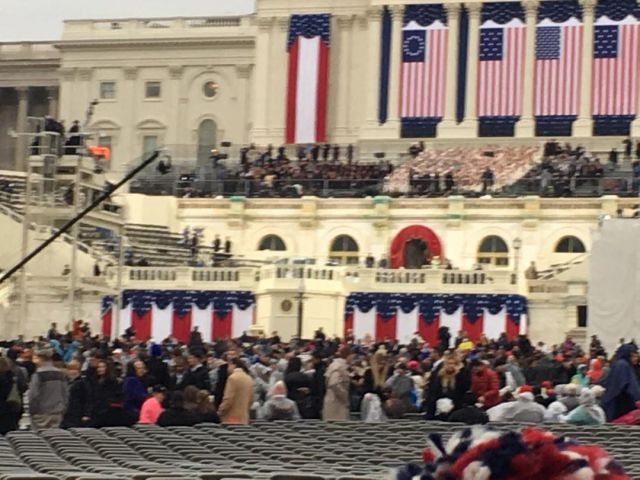 Hour 2 -  Dr. Phranq Tamburri in studio to give The Trump Report; Dr. Joanne Feaster (local activist) comes in studio - just back from D.C. after attending the Trump Inauguration, Dr. Feaster gives her perspective on the event and the Trump Administration

Hour 3 -  Dr. Phranq Tamburri in studio to give The Trump Report