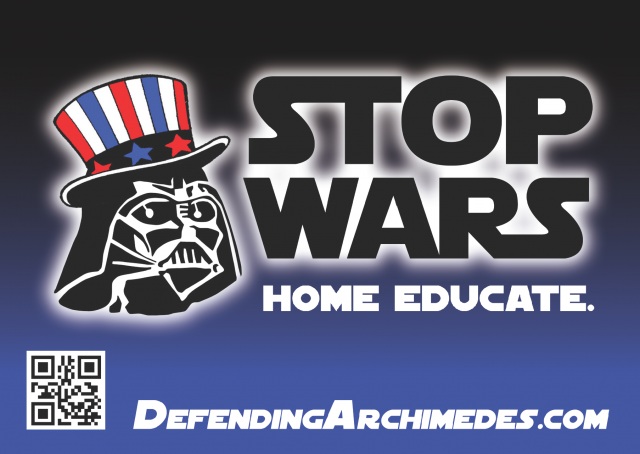 I've been working on collections of quotes lately, and I have one more that I'd like to present… this one on the thoughts of rulers. For a number of years I've been telling people that the incentives faced by productive people and the incentives facing rulers (of whatever stripe) are very, very different. This list, I believe, will make that point.

What Genius Thinks of Education

As I compiled the thoughts from geniuses last week, one group of thoughts that I left out – simply because there were so many of them – were the thoughts of geniuses on the subject of regimented education. Thus, today's list.

What Geniuses Come To Believe

It recently struck me that the people we think of as "geniuses" tend to arrive, over time, at surprisingly similar sets of conclusions. It further struck me that a simple list of such thoughts might be of value to my readers.

It was in 2013 that I first encountered freedom philosophy, after randomly stumbling upon this weirdly beautiful term, "libertarianism," on a blog in some lonely corner of the Internet. An iTunes search later I was listening to a podcast explaining what is now the cornerstone of my personal ethics: the non-aggression principle.