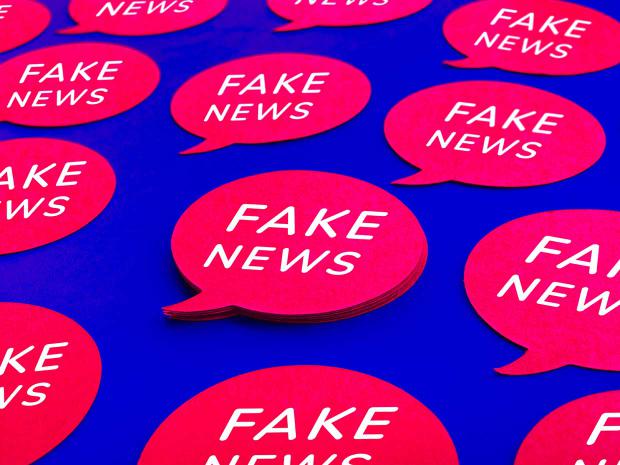 Focus shifts from one domestic and geopolitical issue to others as part of MSM press agent services for wealth, power and privileged interests — as well as against nations targeted for regime change at all times like Russia.

On all things Ukraine, MSM can't bring themselves to admit that Russian forces triumphed over the US-installed regime's badly battered and beaten military on life support near collapse.

Perversions of reality like the following are featured instead, NYT fake news falsely claiming:

"(T)he next four to six weeks of fighting w(ill) determine the" outcome of what was clear on day-one of Russia's SMO.

Progress of its forces isn't "plodding."

Things are proceeding as planned before begun.

All the king's horses and all the king's men, and all US/NATO weapons of all shapes and kinds thrown at Ukraine — and all MSM fake news laid end-to-end — won't change a thing on the ground, except the mounting body count of dead, disabled and otherwise injured Kiev troops, along with elimination of weapons et al provided by Western regimes.

Yet according to Times fake news, "Russia might not be able to make…gains in…Donetsk" its forces continue to make.

And this Times perversion of reality:

"Ukrainian troops have been battling…Donbass since 2014" — instead of explaining over 8 years of US-orchestrated and directed aggression by Kiev against Donetsk and Lugansk residential areas to kill maximum numbers of civilians and destroy vital infrastructure.

Lugansk is almost entirely liberated, Donetsk to follow, the scourge of US/Western supported Nazified occupation eliminated once and for all.

The only "pivotal moment on the battlefield" faced by Kiev forces is their inevitable collapse ahead.

And this perversion of reality by retired US general FB Hodges:

"Ukrainians have superior will (sic)."

"They have no allies or friends (sic)."

With Pentagon strategists the likes of Hodges, it's clear why the empire of lies hasn't won a war since WW II.

Russian forces liberated most of Eastern and southern Ukraine.

The Times pretended otherwise while continuing to report fake news about nonexistent counterattacks by retreating Ukrainian troops in disarray.

Their forces continue to triumph over Ukrainian troops on life support near collapse.

Russia has plenty of reinforcements if needed and no shortage of sophisticated weapons.

Ukraine is virtually defeated. The longer it throws more manpower into battle against Russian superiority, the sooner a generation of its youths will be largely lost.

As attrition of US controlled and directed Ukrainian foot soldiers grows exponentially, the only way for the empire of lies to continue proxy war on Russia longer-term will likely be by guerrilla tactics — similar to how it uses ISIS, al-Qaeda and other jihadists in Syria and elsewhere.

Ukraine's military was never a match against Russia.

Today it's a battered and beaten hollow shell — bleeding large numbers of daily casualties and desertions.

All the fake news reports otherwise by the Times and other MSM haven't and won't change a thing on the ground.

And this WaPo fake news:

Virtually admitting that what's going on in Ukraine was made-in-the-USA, the broadsheet continued waging propaganda war on Russia based on Biden regime, Pentagon and CIA-supplied talking points.

Accusing Russia of "attack(ing) (hegemon USA's) rules-based international order" failed to explain its breach of international and US constitutional law.

Calling model democratic leader Vladimir Putin a "dictator" — the path followed by US/Western regimes, not Russia — WaPo further defied reality by falsely accusing him of intending to target Baltic states, citing no evidence because there is none to corroborate the bald-faced Big Lie.

Then making the same false accusation against China with regard to its Taiwan breakaway province.

Is the broadsheet yearning for WW III with nukes?

Is it unaware that Russian super-weapons exceed the best in the West?

That if attacked by the US-dominated West, its military can turn their cities to smoldering rubble in retaliation.

That no Western defense exists against its hypersonic super-weapons, including its new state-of-the art Sarmat intercontinental ballistic missile being deployed later this year.

"According to the plan, the first such system will enter combat duty at the end of the year."

It can carry multiple large-yield nuclear warheads (10 heavy ones or 15 lighter ones) and hypersonic boost glide vehicles — able to strike different targets with a single launch anywhere worldwide from trajectories over the North and South Poles.

They "fight for peace and security for our people, for Russia's right to sovereign development."

"We are proud of that. During the special military operation, our fighters act bravely, professionally, like real heroes."

"Russian fighters of various nationalities fight side by side."

"We will keep developing and strengthening our Armed Forces, taking into consideration potential military threats and risks, and we will improve their combat power based on the lessons of modern armed conflicts."

"(T)here are no doubts that we will become even stronger."

There was no doubt about the success of Russia's SMO before launched.

Given longstanding US/Western war on the nation and its people by other means — and more recently by proxy hot war as well — why did Russia ever trust their ruling regimes, ones known to be untrustworthy?

"We don't have any relationship with the US at the moment."

It's frozen and should be left this way "for now."

"Let (their ruling regimes) come or crawl back and beg for" normalization.

Going along with them at a future time won't likely avoid a repetition of what's ongoing now, Medvedev left unexplained.

For hundreds of years, the West proved its untrustworthiness.

Nothing ahead suggests an intention to change its longstanding wicked ways.

Nations waging perpetual wars on humanity for invented reasons — at home and worldwide — can and should never be trusted again.

It's "a mistake to suggest that the times of turbulent changes can be waited out and that things will return to normal, that everything will be as it was."

"It won't" as long hegemon USA and its Western vassals continue seeking to dominate other nations by brute force and other hostile means.

Understanding the NY Times Article on the CIA in Ukraine